Rafael Nadal through to US Open round two after Ferrer retires 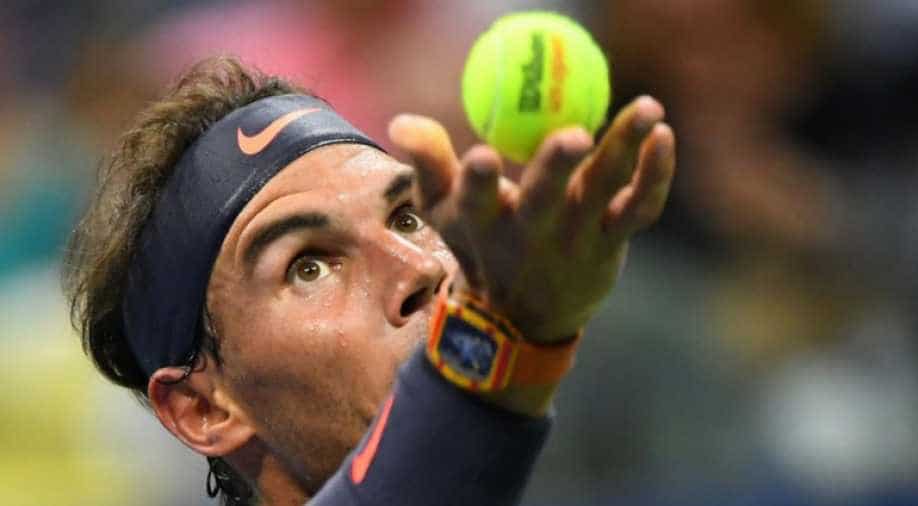 Defending champion Rafa Nadal progressed to the second round of the US Open on Monday after fellow Spaniard David Ferrer retired midway through the second set due to a calf injury.

Nadal, the world number one, breezed through the first set without facing a break point but the 36-year-old Ferrer fought back in the second, breaking Nadal twice before the injury forced him to stop with the score at 6-3, 3-4.

Ferrer, whose decision to retire brings the curtain down on his final appearance at a Grand Slam, said he had taken an injection before the match but was in obvious discomfort and need treatment courtside before he decided to quit.

"I feel bad," he said in a courtside interview. "I had one shot in my calf and there was pain. I tried to play. I tried.

"I'm so sorry because I can't finish the match, but anyway, thanks a lot."

Nadal, who like his opponent was sweating profusely in the oppressively humid conditions, paid tribute to Ferrer, whom he beat in the 2013 French Open final.

"I'm very sorry for him. He's one of my closest friends on the tour and we faced many amazing moments together," Nadal said. "It's sad for him to finish like this."