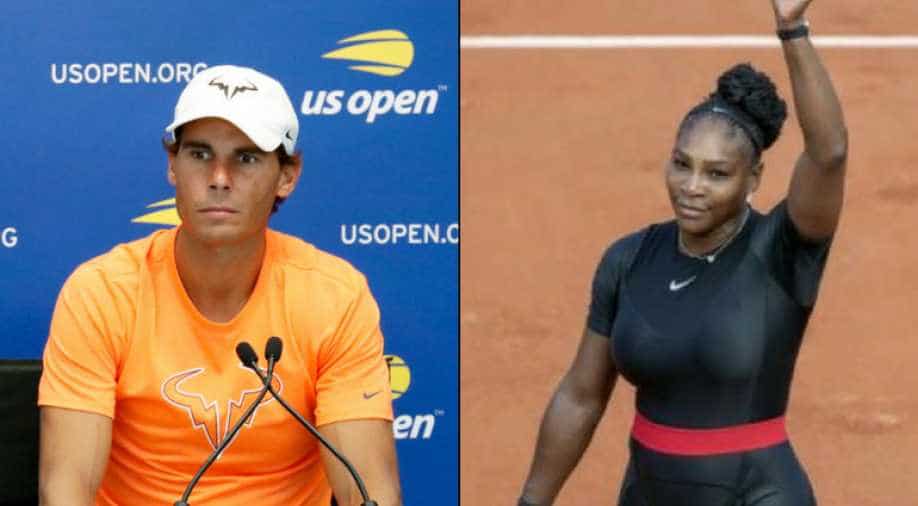 Rafael Nadal has backed the French Open chiefs who said that they would introduce a stricter dress code at the tournament.

"I really believe when you have a tournament like Wimbledon that does what they want you cannot say to another event that they have to do another thing," he said.

"Why if Wimbledon have their own rules, why can't Roland Garros?" Nadal further added.

Recently, Roland Garros chiefs' comments staged a controversy when they said that Serena Williams will not be allowed to wear her 'Black Panther' catsuit again at the tournament.

They described the outfit as "going too far."

Recently, Serena Williams responded saying that she has a strong relationship with the federation and had spoken with the chief Giudicelli.

"I think that obviously, the Grand Slams have a right to do what they want to do," she said.

"I feel like if and when, or if they know that some things are for health reasons, then there's no way that they wouldn't be OK with it. So I think it's fine."

She also mentioned that she isn't worried about a dress code as she does not want to be a "repeat offender" as wearing the same costume would be a fashion faux pas.

She said, "When it comes to fashion, you don't want to be a repeat offender."

Although, Serena had revealed the reason for wearing such unusual attire and said that the outfit helped her cope with the issue of blood clots that had almost cost her life in February.