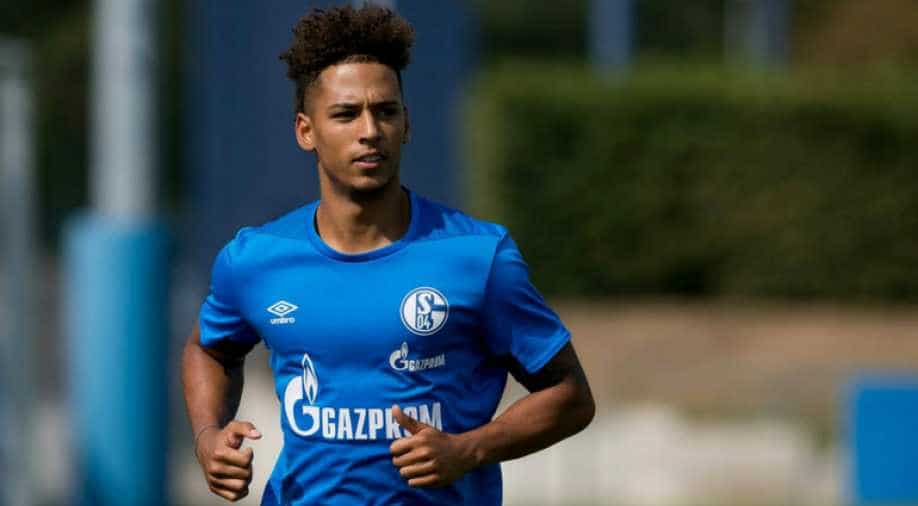 Paris St Germain have completed the signing of highly-rated German defender Thilo Kehrer from Schalke 04 on a five-year deal, the Ligue 1 club announced on Thursday.

PSG did not provide financial details of the transfer but media reports said the French champions had paid 37 million euros ($42 million) for the versatile 21-year-old.

"Everyone in Europe knows how strong and exciting the Paris Saint-Germain project is and I couldn`t think of a better club for me to continue my progression and reach my objectives," Kehrer told the club`s website.

Kehrer has four goals in 59 appearances in all competitions for Schalke. He played an important role as the club finished runners-up to Bayern Munich in the Bundesliga last season.