'Never give up on us,' Virat Kohli asks fans after second loss to England 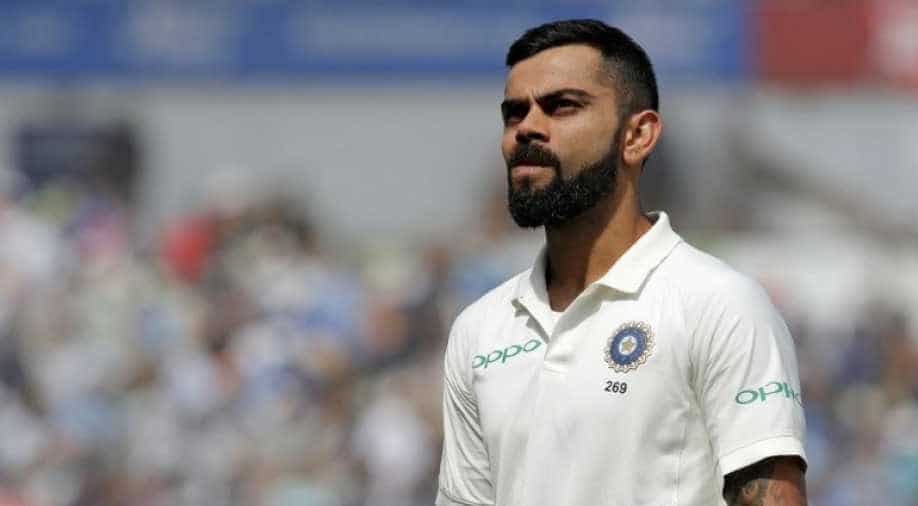 After an embarrassing defeat against England at Lord's, captain Virat Kohli called on the fans to back the Indian cricket team.

Following two consecutive losses in the ongoing five-Test match series, Kohli asked the fans to 'never give up' on the side.

"Sometimes we win and other times we learn. You never give up on us and we promise to never give up on you either. Onwards and upwards," read a message on Virat Kohli's official Facebook page.

The brief post was accompanied by a picture of the Indian team in an on-field huddle.

The Indian team lost the opening two Tests of the ongoing five-match series by heavy margins with the much-vaunted batting being a major let-down.

Kohli, who slammed a hundred in the first Test, was a flop show in the second match, scoring 23 and 17 runs, respectively.

Following the innings and 159-run loss at the Lord's, the skipper admitted that the team combination was a bit off, but stressed that the side would bounce back.

The third Test between the two teams starts this Saturday in Nottingham.