Muguruza out of San Jose WTA with arm injury 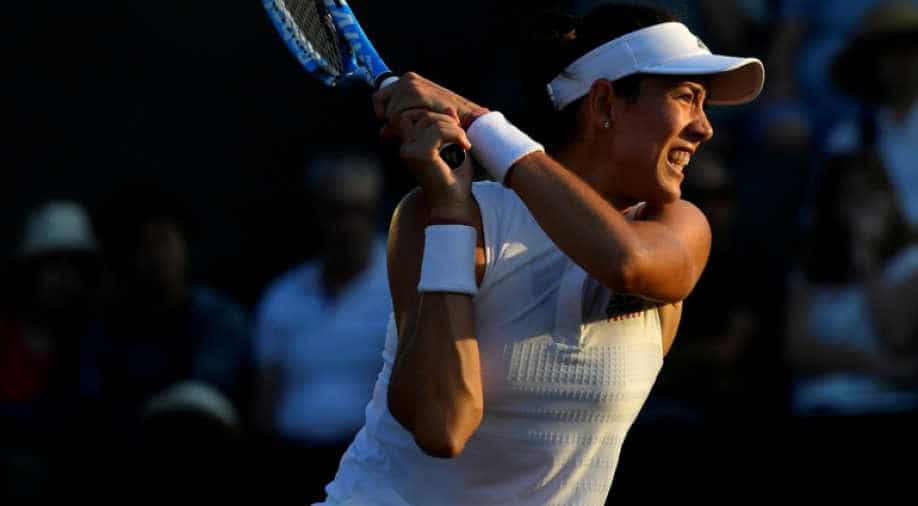 Top seed Garbine Muguruza pulled out of the WTA tournament in San Jose with a right arm injury, hours before her opening match.

"I've been feeling some pain in my right arm for a couple of days and realised I am not ready to play the match, so hopefully I can recover for the next tournaments," Muguruza said in a statement.

The Spaniard, bounced from the second round in her title defence at Wimbledon, had been hoping to rebound on the hard courts of San Jose with the US Open looming in less than a month.

Muguruza, ranked seventh in the world, was a semi-finalist in San Jose last year, falling to eventual champion Madison Keys.

Lucky loser Anna Blinkova of Russia replaces Muguruza in the draw to play Victoria Azarenka of Belarus in a second-round match on Wednesday night.

Former world number one Azarenka defeated Kateryna Bondarenko in three sets in the first round.

Williams, seeded sixth and playing her first match since she was beaten in the Wimbledon final by Angelique Kerber, suffered the most lopsided defeat of her career.