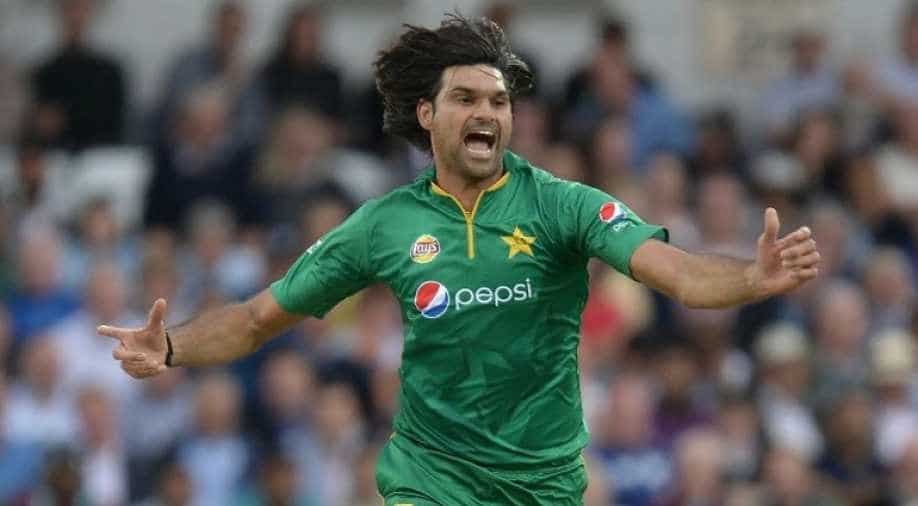 While playing for Barbados Tridents in the Caribbean Premier League (CPL), Irfan finished with figures of 4-3-1-2 but was unable to guide his team to victory against St Kitts and Nevis Patriots.

Irfan also picked up two wickets of Chris Gayle and Evin Lewis and conceded just one run from his four overs in Bridgetown.

The batsman scored a run off his 24th ball and final delivery of his fourth over.

Morris notched up figures of 4-3-2-2 for the Cape Cobras in South Africa’s Ram Slam in November 2014 while Chanaka Welegedara’s numbers were 4-2-2-4 for Tamil Union in Sri Lanka during April 2015.

Despite Irfan’s superb bowling spell, the Tridents were not able to get over the line and suffered their second defeat in four matches of this year’s CPL.

The home side managed 147 runs for the loss of six wickets in their allotted 20 overs.