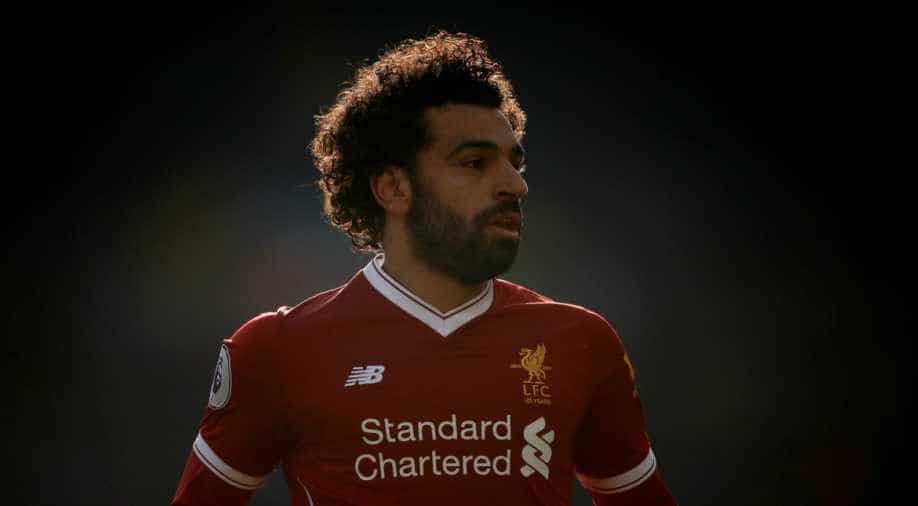 A file photo of Mohamed Salah. Photograph:(Reuters)
Follow Us

In his debut season at the Merseyside club, he scored&nbsp44 goals, with 32 of them coming in the Premier League to give him the record of most goals in the competition's history for a 38-game campaign.

"I think this news can be seen for what it is rewarding a person who performed and contributed greatly for the team and the club last season," manager Juergen Klopp told the club's website.

"It demonstrates two things very clearly also - his belief in Liverpool and our belief in him."

"Mo reflects where we are as a team, I think. Last season was special with many special moments - but we want more."

Jürgen Klopp believes @MoSalah's decision to a sign a new long-term contract is an indication of the direction in which #LFC are heading: https://t.co/rOomo5etrN pic.twitter.com/0cCjkTQQCf

The 26-year-old had been linked with a move to Spain but he denied all the rumours&nbspand made it clear that he was happy at Liverpool.