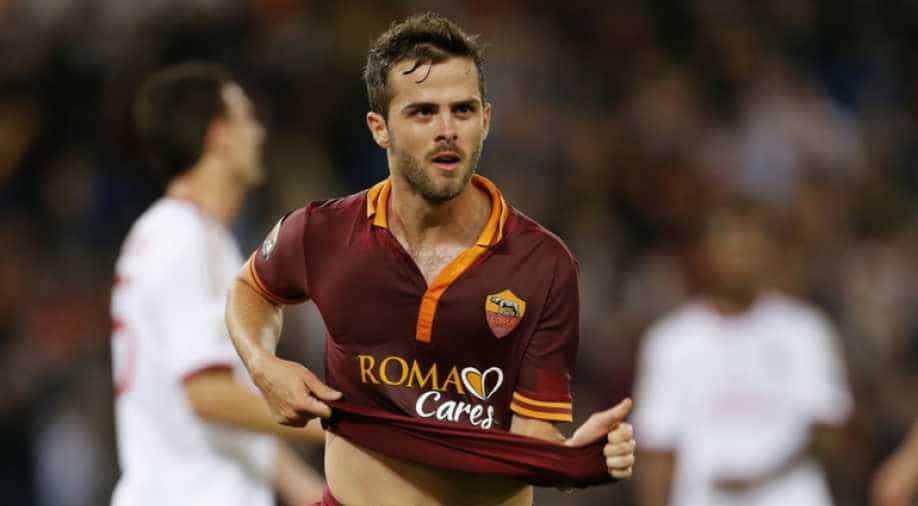 Juventus midfielder Miralem Pjanic has signed a new five-year deal to remain in Turin until 2023, the Serie A champions announced on Tuesday.

The Bosnian international joined Juventus from AS Roma in 2016 and has helped the club win two Serie A titles and two Italian Cups.

"I'm very happy to extend my contract until 2023 with this amazing club," the 28-year-old said on Twitter.

Juventus said that Pjanic had become an "increasingly-integral part of the Bianconeri midfield."