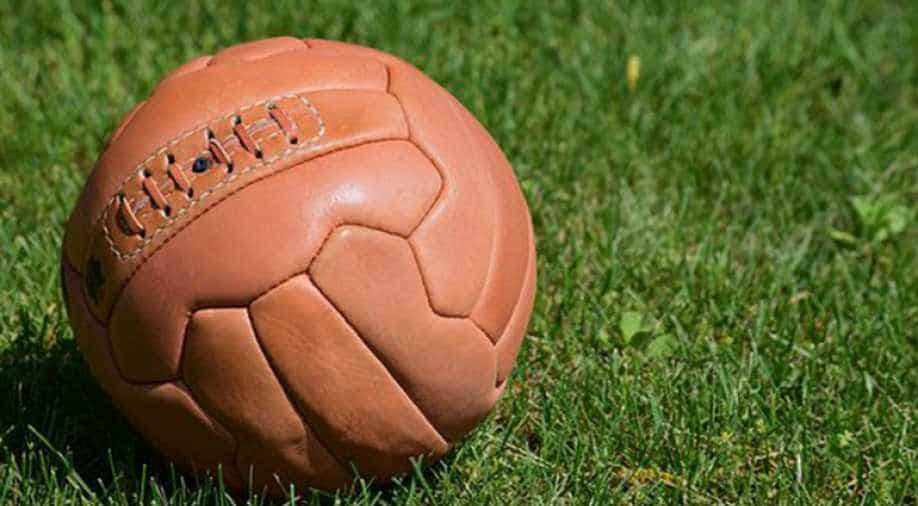 The Indian men's handball team, whose participation at the Asian Games got mired into controversy before getting the clearance, began its campaign at the quadrennial event with a 28-38 defeat against Chinese Taipei at the Popki indoor stadium, today.

The Games are set to begin in the Indonesian capital with the opening ceremony on August 18 but competitions in many events such as handball and football began today.

In the 13-team men's competition, India have been clubbed with Chinese Taipei and Iraq in Group D. There are four Groups.

In the women's draw, 10 teams will be vying for gold. India will compete with South Korea, Kazakhstan, China and North Korea in Group A.

The women's team will play its opening match tomorrow against Kazakhstan.

The men's handball team, ranked 12th, struggled to get into the Games as the Indian Olympic Association followed a policy of allowing only entry for teams, ranked 8th or higher in Asia.

The withdrawal from Australia, Uzbekistan, China, Oman and UAE effectively placed India seventh among the participating teams in Jakarta.

The Handball Federation used this logic for the inclusion of their team and eventually got the green light from the IOA after intervention of the Allahabad High Court.