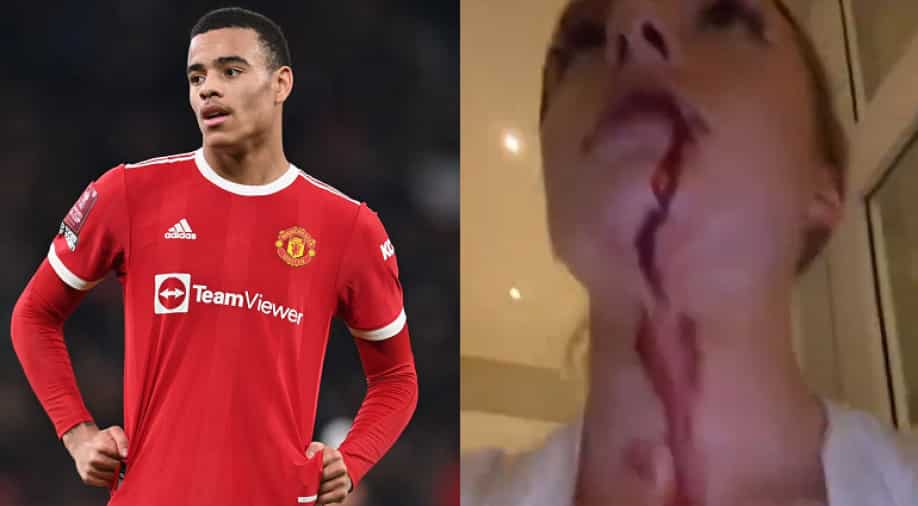 Manchester United star Mason Greenwood has been accused of physical violence and sexual assault by his girlfriend Harriet Robson, who also shared pictures of her bruises on social media.

Manchester United footballer Mason Greenwood has been garnering headlines for all the wrong reasons after being accused of sexual assault and physical violence by his girlfriend Harriet Robson. The 20-year-old is an integral member of the current Manchester United team and is often deemed as one of the next superstars of the club.

The young English striker has landed in trouble after being accused of thrashing his girlfriend. Robson herself shared pictures of her bruises on her official Instagram account. She also posted a video in her story where blood can be seen dripping out of her injured lips.

Robson also released an audio clip, allegedly of Greenwood, where the Manchester United footballer can be heard forcing her to have sex with him. The sensational allegations against Greenwood have sent shockwaves across the football fraternity.

Anybody who defends Greenwood is a curse to the society. It’s because you lot overhype these kids that they think they’re some untouchable gods that they can treat people like shit this guy is a disgrace & should never wear the club’s shirt again pic.twitter.com/VYWvBLMdur 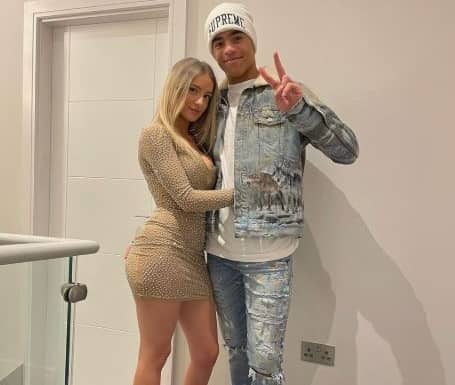 Manchester United have released a statement reacting to the allegations levelled against Greenwood, who has been at the club since childhood and has come up the ranks through the United academy before making his first-team debut in 2019.

United said they are aware of the pictures doing the rounds on social media but will wait for more facts to be established before taking any action. The club also asserted that they are against the violence of any kind.

"We are aware of images and allegations circulating on social media. We will not make any further comment until the facts have been established. Manchester United does not condone violence of any kind," United said in a statement.

Greenwood is one of the most promising talents in England at present and is deemed to have a great future in football. However, the recent developments are certain to halt his progress as serious allegations have been levelled against the 20-year-old, who has 35 goals in 129 appearances for Manchester United so far in his career.