Maria Sharapova lights up US Open again with win over Ostapenko 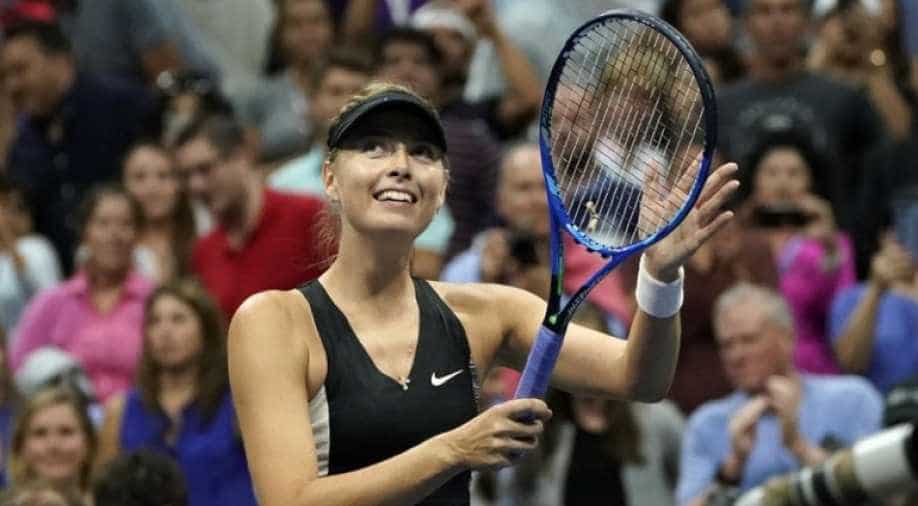 File photo: Maria Sharapova at the 2018 US Open. Photograph:(AFP)
Follow Us

Maria Sharapova's love affair with New York nights continued Saturday as the 2006 US Open champion swept past 10th-seeded Jelena Ostapenko and into the fourth round at Flushing Meadows.

"There's no doubt I feed off this energy," Sharapova said. "We all spend so much time on the back courts with our teams practising.

"When you get a chance to come out here why not give everything that you have."

After some shaky moments in her first two matches, Sharapova charged through the opening set, aided by 27 unforced errors from 2017 French Open champion Ostapenko.

Ostapenko cut that down in the second, but she couldn't halt five-time Grand Slam winner Sharapova, aiming to bounce back from a first-round loss at Wimbledon this year that was followed by injury withdrawals from tournaments in San Jose and Cincinnati.