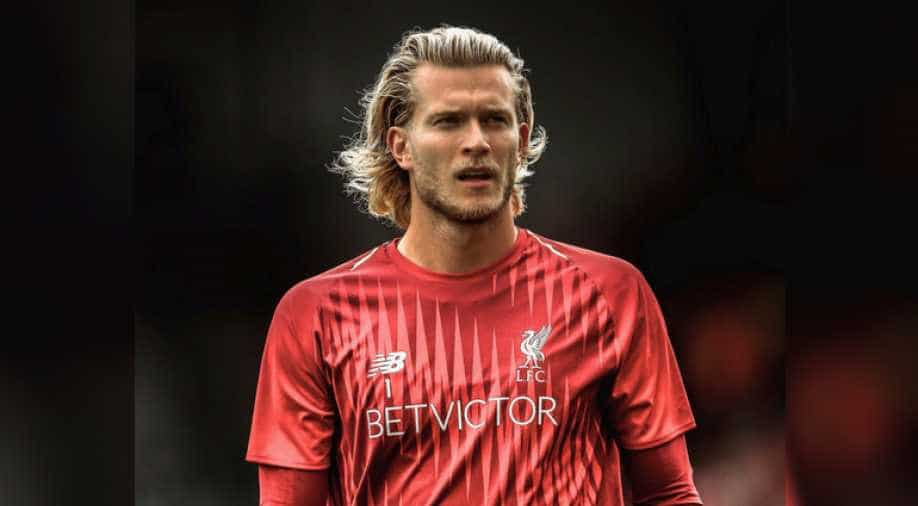 Liverpool's German goalkeeper Loris Karius, whose fumbles were widely blamed for the defeat of his side in the Champions League final, is to join Istanbul giants Besiktas on a two-year loan deal, Turkish reports said Monday.

The loan deal would be worth $2.3 million, the NTV channel said, adding that the agreement had nearly been finalised and an official announcement was to be expected soon.

The Hurriyet daily carried a simular report, saying Karius would receive an annual salary of $1.6 million.

Besiktas, who won the Super Lig twice in a row until Galatasaray ended their run last season, have been looking for a top-class goalkeeper after the departure of their much-admired Spanish gloveman Fabri to Fulham.

Karius made two major errors in Liverpool's painful Champions League final defeat against Real Madrid in May that resulted in decisive goals as Real won 3-1.

Club manager Jurgen Klopp said the errors were because Karius was concussed.

But Karius' stint as Liverpool's first-choice goalkeeper appeared to have ended when 25-year-old Brazilian number one Alisson signed for Liverpool for a record £67million from Italian side Roma last month.