Liverpool's Dejan Lovren to miss matches due to pelvic injury 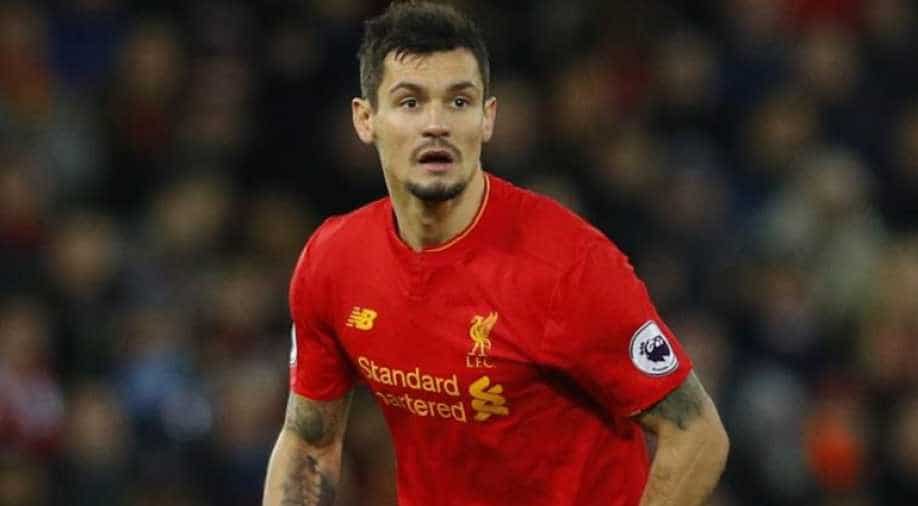 Liverpool defender Dejan Lovren will not play for the club for next three weeks having aggravated a pelvic issue during the recently concluded World Cup.

Lovren returned to Merseyside last week after helping Croatia to the World Cup final but has been unable to train with the first team.

"He is not fit. Let me say it like this, last year he already had a few problems with that but he could obviously play - and played really good," Klopp said.

"Now in the World Cup, (playing) three times (for) 120 minutes it got a bit worse, but I am pretty sure it will settle in the next one, two or three weeks.

"In that time he can probably for sure train already, but not the full programme, so that will then take time."

Due to injury, Lovren will miss Liverpool's league matches against Crystal Palace, Brighton and Hove Albion and Leicester City.