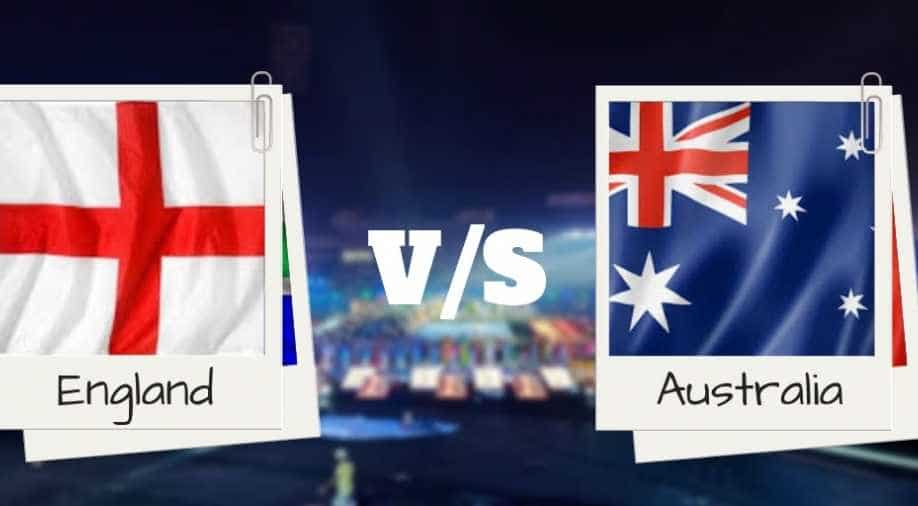 Aussies defeated Ireland in their first match of the World Cup while England settled for a draw against China.

It's 3-0. Australia have almost won the game as England have no chance of making a comeback.

56' GOOOOAAALLLL!!! Another great run by @swann20 & his misdirected pass finds Weyer who whacks a pinpoint shot into the backboard!! #HWC2018 #PrideOfTheKookas

And another brilliant goal from Australia. They have double their lead, diminishing England chances of making a comeback.

And it's a Goal. Finally, some real action.

After remaining goalless in the three quarters, defending champions Australia struck to dominate the English side in the fourth and final quarter.

47' GOOOOAAAALLLLLL!!!!! Great run by Tom Craig, cuts the ball back from the baseline & @whetty12 whacks in a superb finish to the back corner!! #HWC2018 #PrideOfTheKookas pic.twitter.com/i7nYp65yg8

Penalty Corner for Australia and save from Geoarge Pinner.

From the starting, England is maintaining the ball possession but Australia's striker pressing hard. A different game play is all that can change the scorecard.

England vs Australia - Half time

England and Australia have been on their toes. They are fighting, saving and trying to hit shots on target. Performances of both the goalkeepers have to be applauded.

Despite all, both the teams remain goalless.

Will it be another draw or defending champions Australia will play a different strategy in the third quarter? Stay tuned to witness.

Michael Hoare out for 2 minutes. Advantage Australia as England down to 10 men. Gover swings and Goalkeeper came forward and ball just missed the far post.

Australia get its first penalty corner. A brilliant shot and an outstanding save by the England goalkeeper.

The English side has been on attack from right side but a lot of opposition players are there in the Australia's circle.

Both Australia and England had the chance to take a lead but brilliant save from both the goalkeepers.

A brilliant cross in the England half hits Australia striker's stick. A real chance was created by Australia but saved.

England pressing hard in Australian circle. Australia win the ball and now maintaining a possession in England's half

So, the nail-biting encounter is all set to begin in few more minutes.

And here are the playing XI of the two sides.

In the head to head camparison for previous World Cups, Australia lead by 8-2 against England.

Aussies defeated Ireland in their first match of Hockey World Cup 2018 with a scoreline of 2-1.

England, on the other hand, settled for a 2-2 draw against China.

🏑 | MATCHDAY | It will be a straight-up duel between @MarkGleghorne and @mitton_1 as England Australia fight it out. Who is your favorite? 🤗#HWC2018 #Odisha2018
🏴󠁧󠁢󠁥󠁮󠁧󠁿 #ENGvAUS 🇦🇺 pic.twitter.com/BOGz2xBsQw