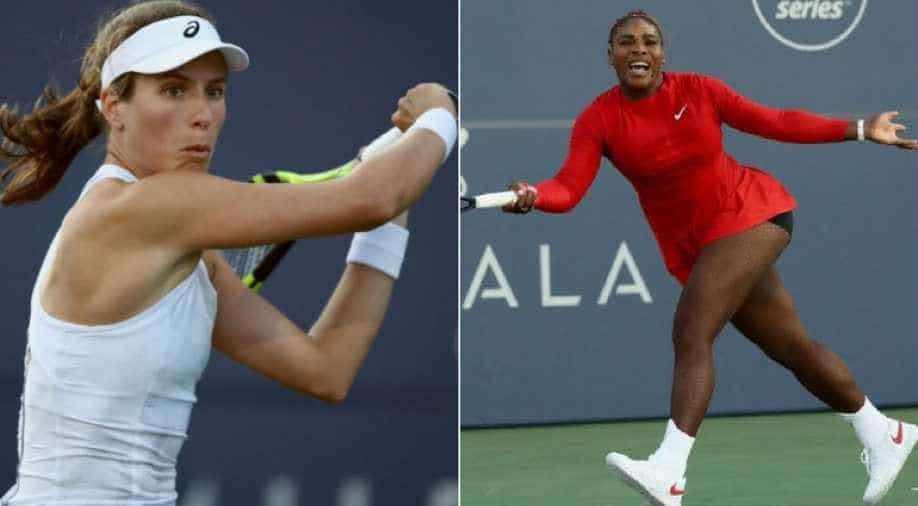 Former World No. 1 Serena Williams on Wednesday suffered the worst defeat of her career in the first round of the Silicon Valley Classic after she was routed by British No.1 Johanna Konta.

Ranked 48th in the world, Konta knocked out Williams 6-1,6-0 to progress to the second round in San Jose.

During the 53-minute game, Williams served seven double faults and made 25 unforced errors in the most one-sided loss of her career.

"I think she played well in the second set and I think I wasn't sharp at all in the first set and she got confident and she clearly ran away with it," said Williams.

The 23-time grand slam champion, who returned to the game from maternity leave earlier this year, had never before lost a match without winning at least two games.

"It's still a humbling experience to be out there with her." - @JohannaKonta reflects on her first win against Serena Williams #MubadalaSVC pic.twitter.com/tSVP0syBfW

Konta, who was a career-high No.4 in the world last year, becomes the first Briton to beat Williams.