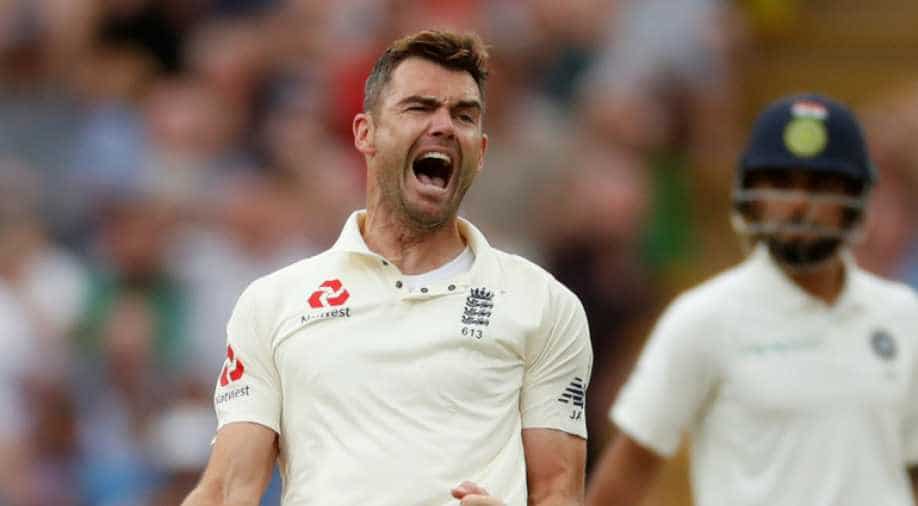 England's fast bowler James Anderson said that the team will "go to bed dreaming about getting Kohli out first thing" on day four of India vs England Test match at Edgbaston.

The third day of the first Test match was full of action as both the teams kept fighting back while counter-attacking and dragged back each other into the game.

In the second innings, England's batsmen failed miserably and slumped to 87 for seven.

Ishant Sharma's five-wicket haul helped India to restrict England to 180 but Sam Curran made 63, his maiden Test fifty coming in such crucial level, helped his team to put up a decent target.

The first Test match of a five-match series is set for a thrilling finish.

Nevertheless, a bullish Anderson told reporters after Friday's close: "No one is invincible in world cricket. We can get him (Kohli) out."

"If we recover well tonight and come back fresh in the morning, we know it's going to be 25-30 overs max one way or the other – so we can give it all we can."

"We need five wickets, simple as that, fairly quickly – otherwise, they'll get the runs."

The Lancashire swing bowler added also said the game is at a very "exciting" situation.