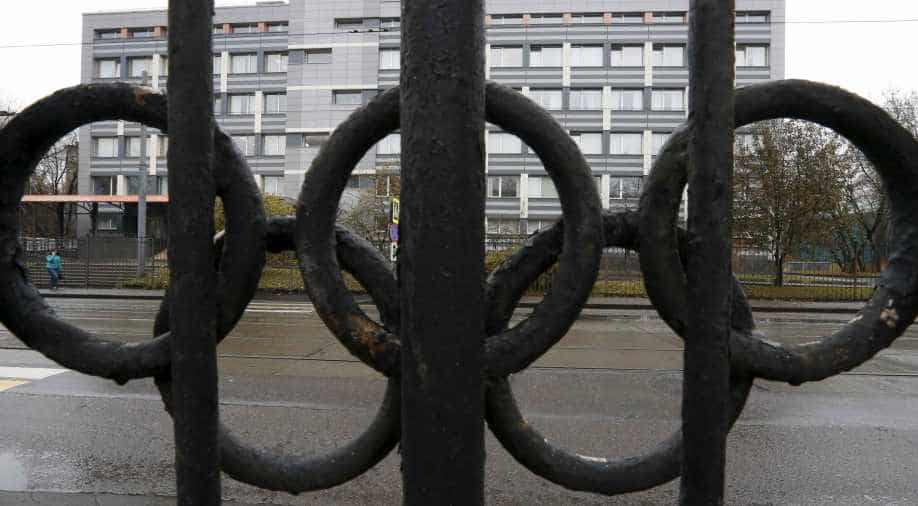 A view through a fence shows a building of the federal state budgetary institution which houses a laboratory accredited by the World Anti-Doping Agency (WADA), in Moscow, Russia. Photograph:( Reuters )

A Jamaican athlete is among the other athletes who have failed a doping test after samples from the 2008 Beijing Olympics were re-examined in the wake of a drugs scandal, sources said.

The athlete has returned an adverse analytical finding for the A-sample, and the result of the B-sample test is expected from the World Anti-Doping Agency (WADA) accredited laboratory in Lausanne within a few days.

Following the biggest doping scandal in years, the International Olympic Committee (IOC) has ordered retesting of 2008 and 2012 Olympic samples where traces of drugs, that were undetectable at the time, will now show up under advanced techniques.

The IOC said last month that 31 athletes from six different sports and 12 countries had tested positive in the retesting of 2008 samples.  It had also launched a disciplinary action against the yet unidentified athletes, who would not be allowed to compete in August's Rio de Janeiro games.

Russia has already said 14 of its athletes were among the positive tests from 2008.

The IOC has said the process of deciding the reallocation of medals after the re-testing of the Beijing and London Games samples was still under consideration.

Jamaica had won six gold, three silver and two bronze medals at the 2008 Olympics, all in athletics.