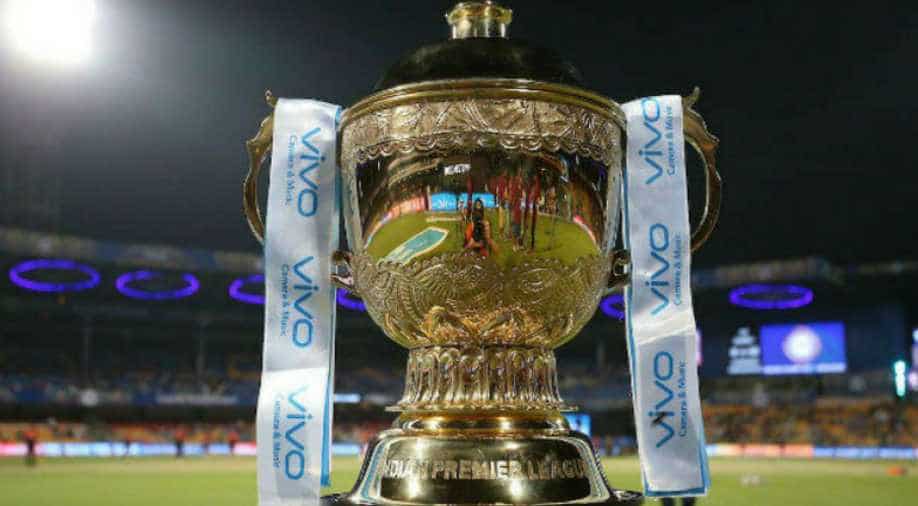 Indian Premier League (IPL), unarguably the largest media property from India, has doubled its brand value in the 2014-2018 period.

According to the Duff & Phelps IPL Brand Valuation Report 2018, the steep rise in the media rights of the tournament has helped it get a massive jump in brand valuation.

As per the report, the eight franchises also saw appreciation in its brand value with Rohit-Sharma led Mumbai continuing to top the table with $113 million.

It was Preity Zinta co-owned Punjab that saw the most appreciation at 27 per cent year-on-year. The brand value rose from $41 million in 2017 to $52 million this year.

Meanwhile, Shah Rukh Khan’s Kolkata came in at No. 2 on the list, with a brand value of $104 million, growing 5 per cent over last year’s $99 million.

Mahendra Singh Dhoni's Chennai, which returned after a two-year ban, saw some appreciation over its brand value in its last active year.

The company had valued the franchise at $67 million in 2015, and this year, it is valued at $98 million, and shares the third place with Virat Kohli's Bangalore.

Rajasthan, the other team to make a return after facing a two-year ban, is the only team to see erosion in its brand value from $45 million in 2015 to $43 million in 2018.