Indonesia to bid for 2032 Olympics after Asiad success: President 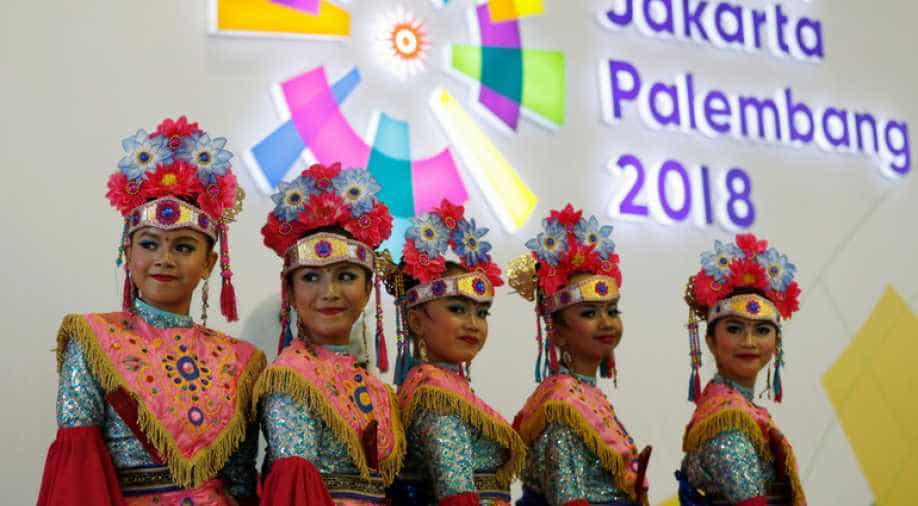 Buoyed up by the success of hosting the ongoing Asian Games, Indonesia will bid for the 2032 Olympics, President Joko Widodo said on Saturday.

Since August 18, the Southeast Asian country has been holding the biggest multi-sport event outside the Olympics and, apart from some long-running ticketing difficulties, the Games, which conclude on Sunday, have gone fairly smoothly.

"With the experience we have in running the Asian Games, we are sure we can host an even bigger event," Widodo said in a statement after meeting the heads of the International Olympic Committee (IOC) and the Asian Olympic Committee.

"Therefore, Indonesia plans to immediately submit itself as a candidate to host the Olympics in 2032."

IOC president Thomas Bach welcomed Indonesia's candidacy and felt the Asiad success would serve as strong foundation for the bid, the statement added.

Should Indonesia get the opportunity to host the Summer Olympics, it would become the fourth Asian country to do so, after Japan, China and South Korea.

Tokyo will host the next Summer Olympics in 2020, with Paris holding the 2024 Games and Los Angeles confirmed as hosts for four years later.

The head of the Asian Games organising committee Erick Thohir said Widodo had had a very friendly meeting with the IOC president who is expected to be at Sunday's closing ceremony.

"Our president asked the president of IOC Thomas Bach if it was possible for Indonesia to become one of the candidates for Olympic 2032," Thohir told reporters in Jakarta.

"Bach accepted Indonesia as one of the host candidates. We are going to send a letter to the IOC after the Asian Games."

Indonesia stepped in to stage the Asian Games after original host Vietnam pulled out in 2013 citing cost concerns.

Thohir admitted the Games had not been a "100 per cent" success but said the organisers had tried to solve the problems.

"We'll face a lot of hurdles. We don't know the bidding process. After the Asian Games, we'll sit with the Indonesian government."

The country should host more international events to be ready for 2032, he said.

"We will host the FIBA (basketball) World Cup in 2023 with the Philippines and Japan. Many of our venues are actually world class. So we should try to host more world-level events."

Indonesia have exceeded their own expectations in their second Asiad at home, claiming 31 gold medals so far to lie fourth in the medals table.