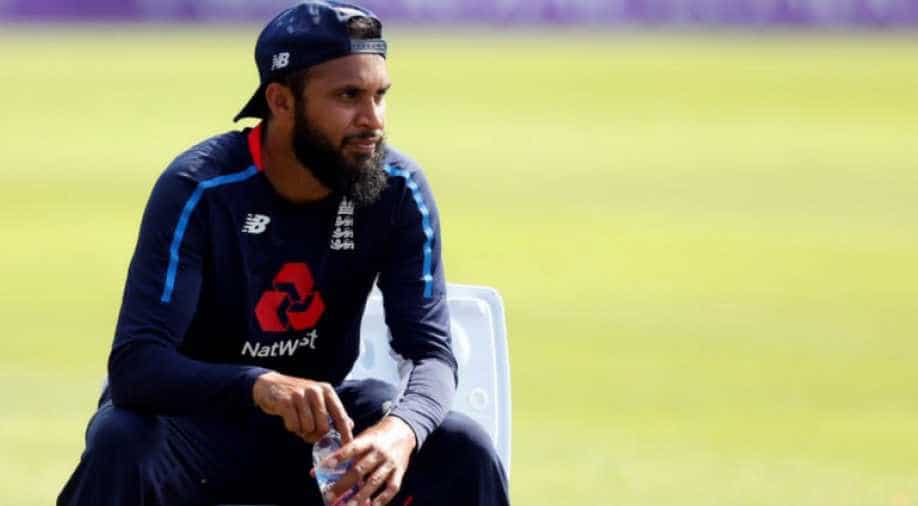 Adil Rashid on Sunday became just the 14th player and first Englishman in 13 years to complete a Test match without bowling, batting, taking a catch or effecting a run out.

With the overcast conditions in both of India's innings ideal for swing bowling, Rashid was almost as much of a spectator as any member of the crowd at 'the home of cricket' as the tourists were dismissed for 107 and 130, with James Anderson, England's all-time leading Test wicket-taker, returning match figures of nine for 43.

And when England batted, Rashid was still waiting as next man in when skipper Joe Root declared the home side's lone innings on 396 for seven.

With Rashid not a member of England's slip cordon, chances were unlikely to come his way either during his 12th Test.

Rashid's 'achievement' was far from unique in the 141-year history of Test cricket, with 13 previous instances of players having equally quiet games.

The last time it happened to an England cricketer was when off-spinner Gareth Batty was not called upon in an innings and 261-run hammering of Bangladesh at Lord's in 2005.

The irony was that Ed Smith, England's new national selector, found himself involved in a huge row with Yorkshire, the bowler's county, when he recalled Rashid to the Test squad ahead of the series opener at Edgbaston.

Yorkshire were furious because Rashid, 30, had signed a white-ball only county contract that meant he was only available to play limited-overs matches for them.

Rashid at least made scores of 13 and 16 at Edgbaston, while taking three for 40 in a match that England won by 31 runs.