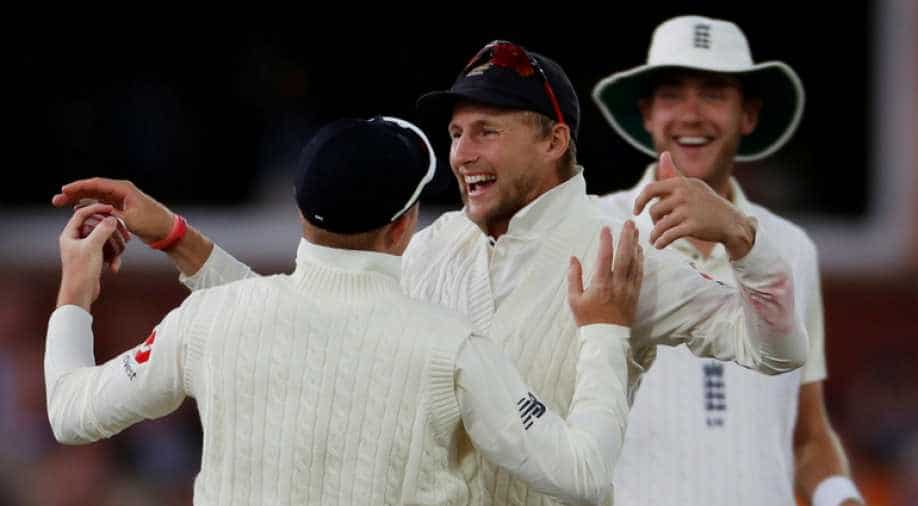 Joe Root has won the toss and opted to bowl against India in the third test at Trent Bridge.

After winning the toss, skipper Root said that the team we'll be looking to pick up quick wickets to take an early advantage in the match.

He also hailed Sam Curran's did well with the ball in the second Test match at Lord's but said that Ben Stokes will be replacing him.

Stokes has marked a return to the team just days after his acquittal on a charge of affray on Tuesday.

While Indian skipper looked confident and mentioned the three changes that the team has made.

They also gave a debut to wicket-keeper Rishabh Pant, who came in for Dinesh Karthik.

England wins the toss and elects to bowl first.#ENGvIND pic.twitter.com/p85uODw4dq

And paceman Jasprit Bumrah, fit following a broken thumb suffered in a Twenty20 international against Ireland in Dublin in June, was selected instead of left-arm wrist-spinner Kuldeep Yadav as India altered the balance of their attack on a ground known to assist seam bowlers.

Virat admitted that wanted to bat first and also said that it is necessary to play with a fresh mind and putting runs on the board on any wicket is important.