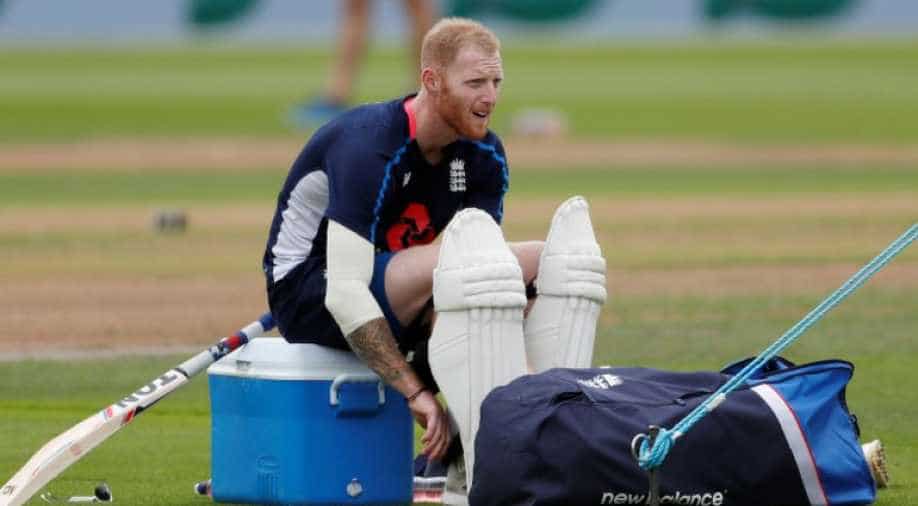 England's fast bowler Ben Stokes has been added in the playing XI for the third Test against India.

Ben Stokes featured in the first Test but missed England's innings and 159-run win in the second Test at Lord's last week because of a clash of dates with his trial.

However, he acquitted of all charges against him in the infamous nightclub brawl and was added to England's 13-man squad just hours after court's verdict.

England's skipper Joe Root confirmed that Ben Stokes will return to the side replacing Sam Curran from the side that won the second Test at Lord's.

"It was one of the most difficult decisions I've had to make as captain. It's about us as a squad delivering over five games and on this occasion Sam is unfortunate to miss out," said Root.

We have named our team for the third Specsavers Test against India.

England lead the five-match series 2-0 and victory in Nottingham will see them retain the Pataudi Trophy.