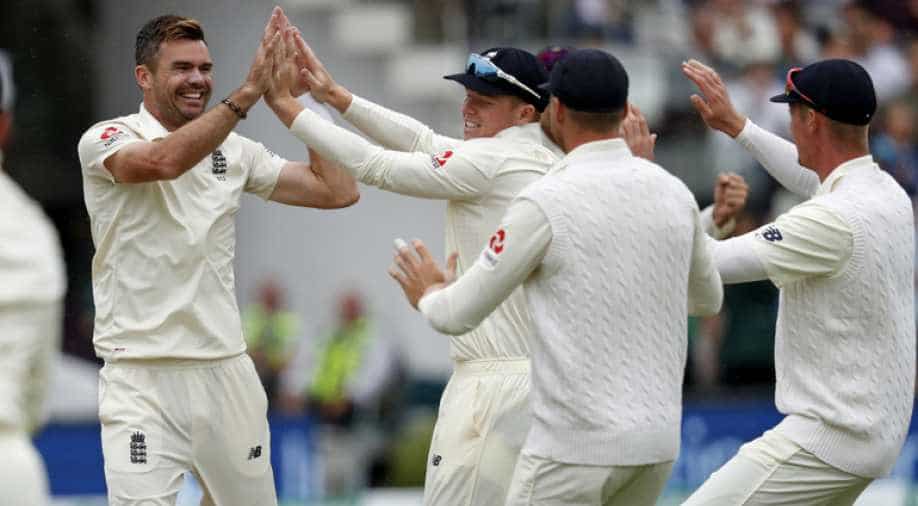 England have declared after scoring 396 runs, a lead of 289 runs on the fourth day of the second test against at Lord's cricket stadium.

After the fourth day resumed, England added 39 runs within 36 minutes of the game.

Just after Sam Curran's wicket, captain Joe Root declared in a match where the whole of the first day and much of the second was lost to rain.

Chris Woakes slammed unbeaten century and put England in a good position as earlier, England had collapsed to 98 for four at lunch on day 3 when Indian star pacer Mohammad Shami struck thrice and thrashed the top batting order.

However, Woakes salvaged England's inning when he found a determined ally in Jonny Bairstow (93) and scored 189 runs together.

In the first inning, team India scored 107 runs after losing all the wickets.

England lead this five-match series 1-0 after a 31-run win in the first Test at Edgbaston last week.