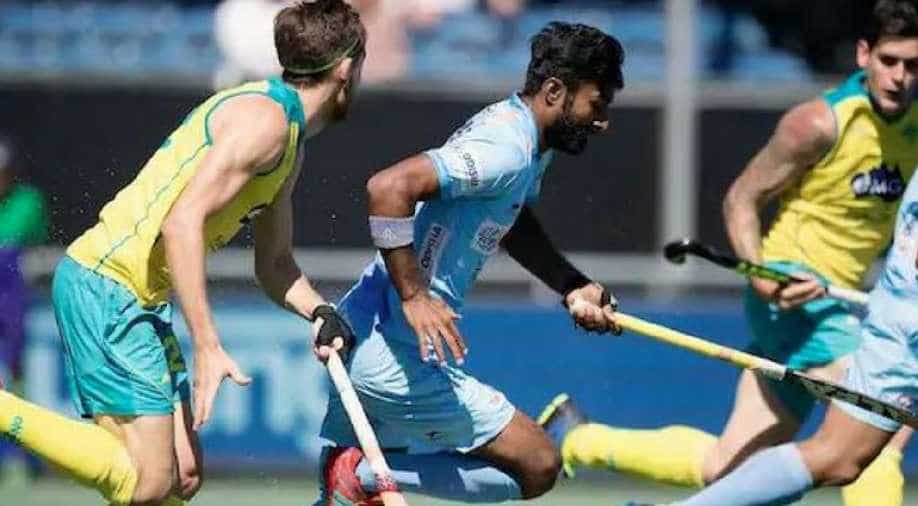 The keenly-contested battle between the two finalists of the last edition ended in the penalties where the defending champions Australia outclassed India by scoring three penalties.

India failed to net the first two penalty strikes, afterward, they were unable to shrug off the immense pressure.

In the first-half, Australia took the lead as Blake Govers converted through a penalty corner and did not give India's goalkeeper Sreejesh a chance to move his muscle.

In the second half, young Vivek Sagar struck the equalizer in the 42' to keep the hopes alive for India in the Champions Trophy Hockey Final.

A 1-1 scoreline was what the teams could manage in the regulation time and like last year, the final went into the shoot-off.

Australia came out on top in the battle of nerves, courtesy goalkeeper Tyler Lovell, who evicted three saves to turn out to be the hero.