Have to be in my most clear mental space to score, says Virat Kohli 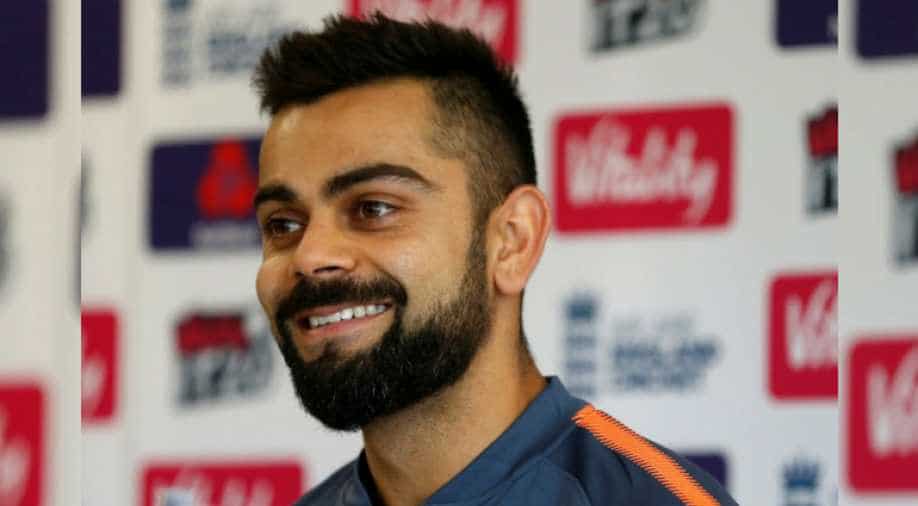 Ahead of the five-match test series against England starting at Edgbaston, Indian skipper Virat Kohli brushed off the talks of having to prove his batting ability on English soil.

"If I waste my energy on all these things then I am compromising on my mindset already. Because when I walk out to bat I have the bat in hand, not people on the outside who write and predict things."

Unrequired pressure was mounting on Kohli after cricket pundits re-winded India's last tour to England in 2014, where he scored just 134 runs in 10 innings.

Over the years, Kohli has emerged as one of the most reliable batsmen in the world across all three formats of the game and therefore stressed that he has to be in his most clear mental space to score.

"I need to be in the most convinced and the most clear mental space that I can be and that happens when I am focused on what I need to do," said Kohli.

The right-handed batsman feels he has matured as a person and was not affected by criticism of his performance in the four years since India's 3-1 series defeat by England.

I'm not in a frame of mind to prove myself in any country, I just want to perform for the team, obviously I want to score runs for the team and I want to take Indian cricket forward, and that's my only motive," he concluded.

Meanwhile, England captain Joe Root said his team was ready to rise to the challenge of taking on India.