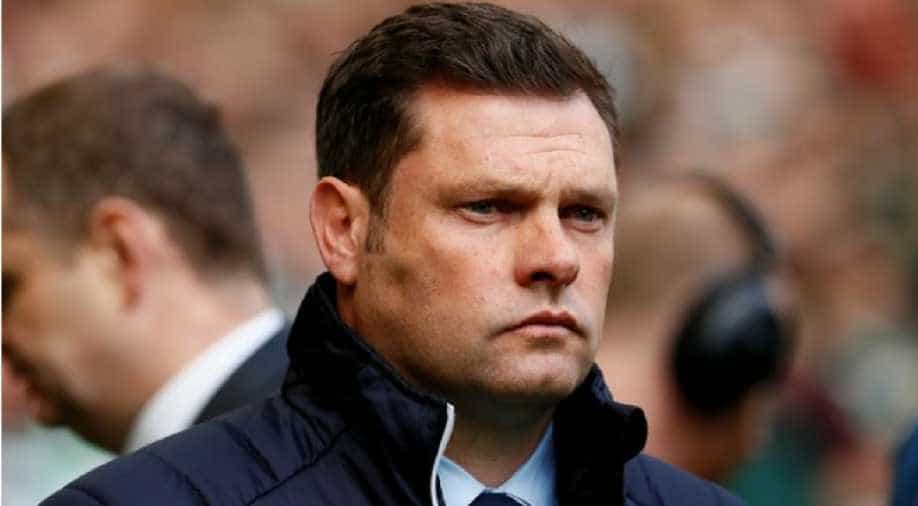 Graeme Murty has left his role as manager of Rangers three games before the end of the season, British media reported on Tuesday.

The 43-year-old was appointed the manager until the end of the campaign in December after a spell as caretaker following the sacking of Pedro Caixinha.

The club has failed to mount a title challenge and on Sunday were thrashed 5-0 by rivals Celtic, who sealed their seventh successive Scottish league title.

British media reported earlier this week that Rangers have held talks with former Liverpool and England captain Steven Gerrard to take charge of the club.

The 37-year-old has been coaching with Liverpool's development squad since retiring in 2016 and has said he wishes to become a manager.

Rangers, currently third in the league standings, next face Kilmarnock on Saturday.