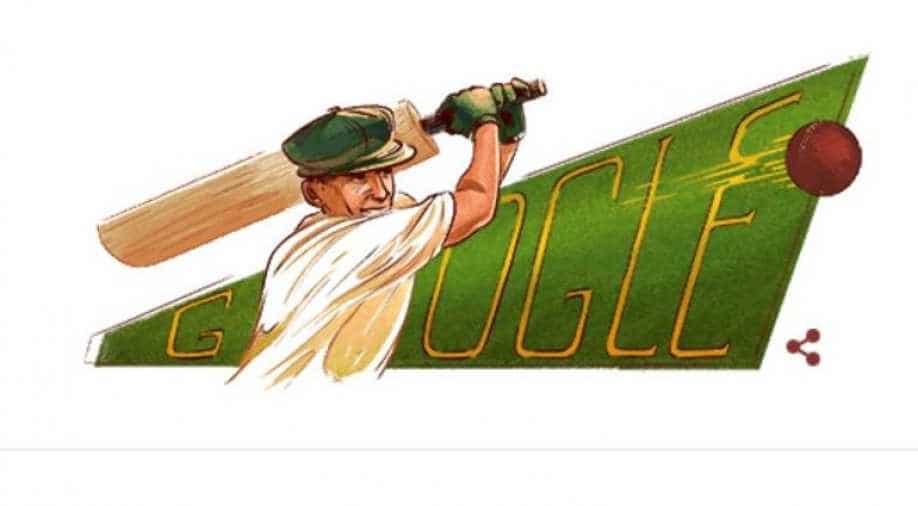 Image via Google Photograph:( Others )

Born on August 27 in Cootamundra, New South Wales, Australia, Sir Don Bradman is touted as the 'greatest batsman of all time' with a staggering Test batting average of 99.94 --  which is considered as the greatest achievement by any sportsman in a sport.

Bradman was the first batsman in the history of Test cricket to score two triple centuries. He was the first and the only batsman to have remained unbeaten on 299 in a Test inning.

Sir Bradman breathed his last at his residence in Kensington Park, Australia on 25 February 2001, two months after he was hospitalised with pneumonia. He was 92.

The legendary cricketer was inducted into the ICC Cricket Hall of Fame in the year 2009.