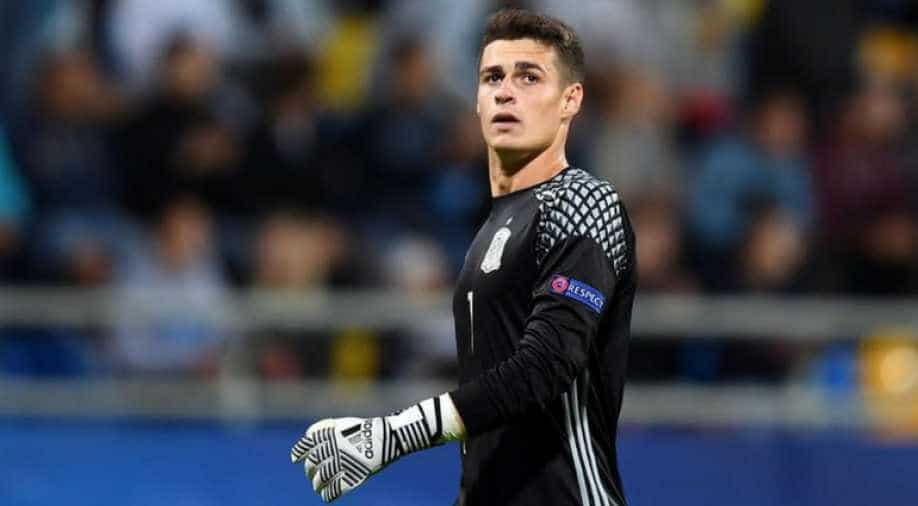 With the Premier League transfer window all prepared to slam shut on August 10, Chelsea registered the most expensive signing with Kepa Arrizabalaga joining the club for massive 80-million euro.

The transfer fee being paid by Chelsea to buy Kepa goes past the 75 million euro ($87.2 million) transfer fee Liverpool paid to sign Brazilian netminder Alisson Becker from AS Roma in July.

The 23-year-old former Athletic Bilbao is being brought in as a replacement for Thibaut Courtois, who joined Real Madrid on a six-year contract, yesterday.

The club Bilbao thanked Kepa for his contribution. The Spanish club pointed out in a statement on its website that Kepa has been committed to working to be part of the first team during his career with Athletic Bilbao.

Kepa, who has played over 100 career league games, has solid experience at the highest level having made more than 50 appearances in La Liga, his quality earning him a call-up to the Spain squad for this summer’s World Cup in Russia.