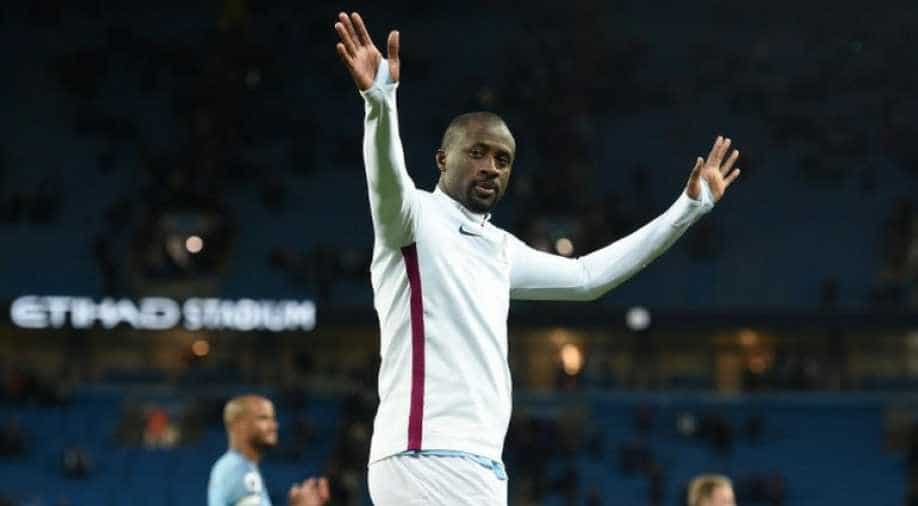 The 35-year-old Ivorian international played for the Piraeus-based side during the 2005-2006 season, scoring three goals in 20 matches.

He then joined Monaco before moving to Barcelona between 2007 and 2010. After Gulf-based owners injected huge funds into Manchester City, Toure was one of the key signings that helped the club win three Premier League titles in seven seasons.

He played 230 matches for City, scoring 59 goals but was released at the end of last season after another title triumph, although he had grown frustrated with his lack of playing opportunities in northwest England.

He has made 101 international appearances and scored 19 goals.

No financial details nor the duration of the contract were announced by Olympiakos.