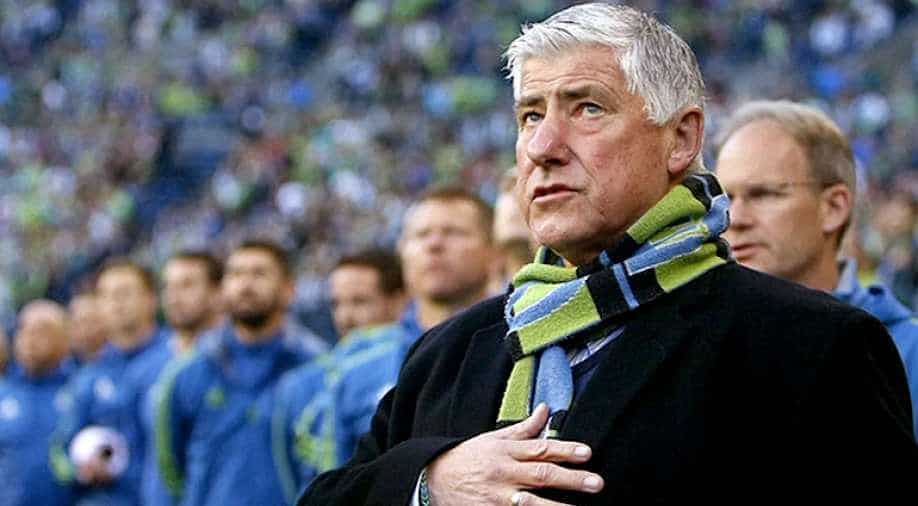 Former Los Angeles Galaxy coach Sigi Schmid, who won the most games in MLS history, died on Tuesday at the age of 65.

Former Los Angeles Galaxy coach Sigi Schmid, who won the most games in MLS history, died on Tuesday at the age of 65.

Schmid, who had a history of heart problems, was hospitalized three weeks ago in need of a heart transplant.

He resigned from leading the Galaxy in September.

In 2009, Schmid was hospitalized with pneumonia during his first season with the Seattle Sounders, then missed a match for undisclosed reasons in 2015. He left Seattle in 2016 to return for his second stint with the Galaxy, who provided his first MLS coaching start from 1999-2004. He also coached the Columbus Crew from 2006-08.

A native of Germany who moved with his family to California at the age of 4, Schmid collected 266 regular-season and postseason victories in the MLS. He coached the Galaxy to their first MLS Cup title in 2002 and led the Crew to a league championship in 2008.

His other career highlights included five U.S. Open Cups, the CONCACAF title in 2000 and three Supporters Shields, awarded to the team with the best regular-season record in MLS.