Former Brazil striker Ronaldo says he is hospitalised with flu 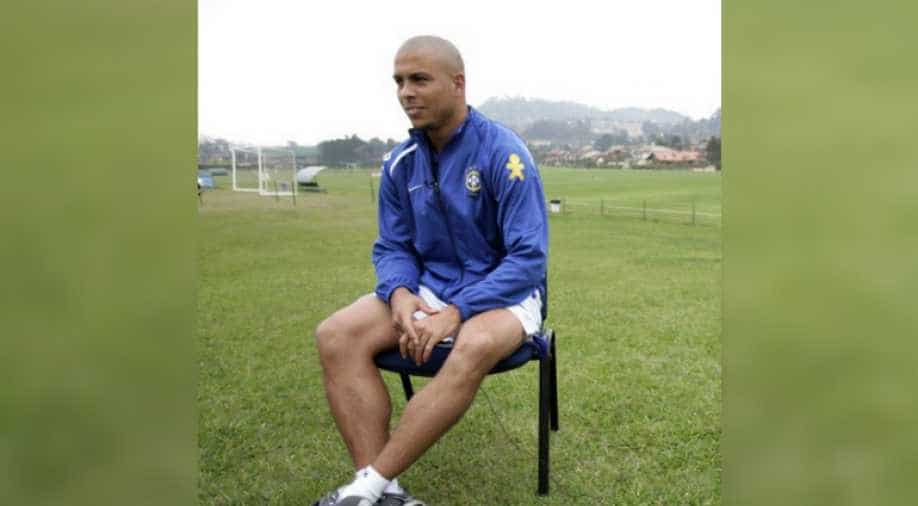 Retired Brazilian striker Ronaldo said Sunday he is in hospital with a "bad flu" on the Spanish holiday island of Ibiza but reassured fans that he will be out in a day.

"Guys, I had a bad case of flu here in Ibiza. I was hospitalised on Friday, but everything is under control! Tomorrow I'll be discharged and I'll go home! Thank you all for the messages and affection!" he tweeted.

The 41-year-old, widely considered one of the world's best-ever players, was admitted to the intensive care unit of the Can Misses Hospital on the island on Friday afternoon where he was diagnosed with pneumonia, local daily newspaper Diario de Ibiza reported.

The former Barcelona and Real Madrid player remains in intensive care and but was "evolving favourably", unnamed hospital sources told the newspaper.

Contacted by AFP, a hospital spokeswoman said she was unable to give any information for privacy reasons.

Ronaldo, who was named FIFA's world player of the year three times prior to his retirement from football in 2011, is a regular visitor to Ibiza, where he owns a house.

He won his first cap for Brazil as a 17-year-old and went on to score 62 goals in 97 international appearances, including both goals when Brazil beat Germany 2-0 in the 2002 World Cup final.