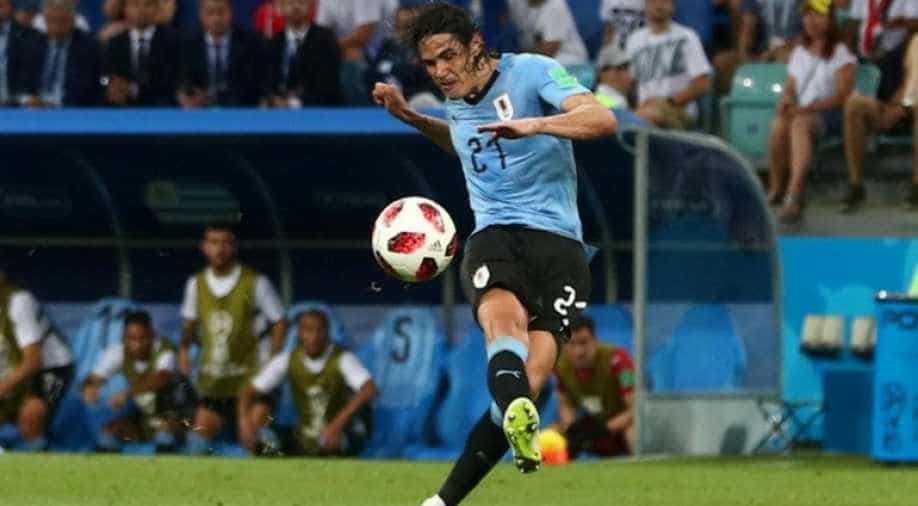 Uruguay national football team coaching staff have no information about the seriousness of the injury received by Edinson Cavani during the second round game against Portugal.

Head coach Oscar Tabarez, who was eyeing his team's next win against France, said Cavani's participation is important.

"So far, I had no chance to talk to medics," Tabarez was quoted as saying by TASS news agency.

"We don't have a lot of time to recover. Right now, we are all concerned, but we don't know how serious the injury is," he added.

Cavani struck a brace in the 7th and 62nd minutes to cruise Uruguay to the World Cup quarter-finals.

Uruguay will take on France in Nizhny Novgorod on July 6.