World Cup 2018: 'Brazil have too much quality for the Mexicans,' says WION's sports expert 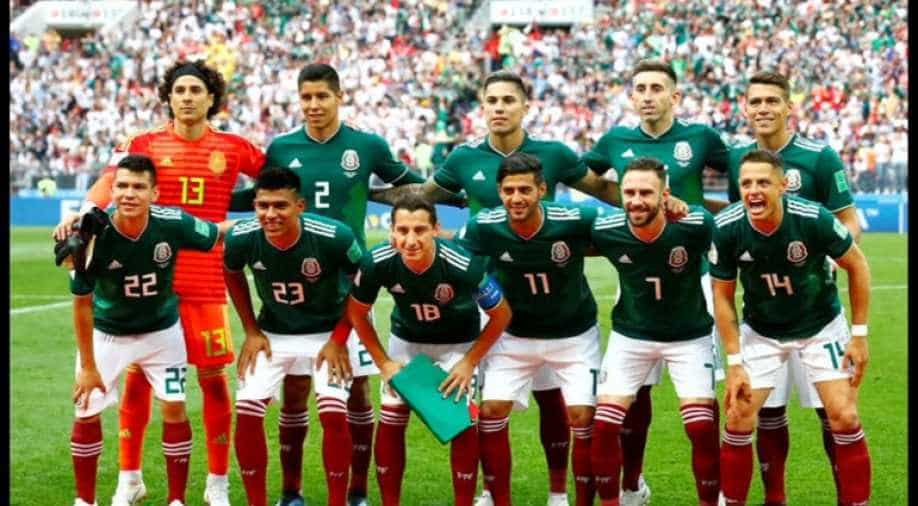 Mexico outclassed Germany in the group stages to prove they are also accomplished virtuosos in the game of football.

With two wins out of three games played, Mexico cruised to the 'Round of 16' in the 21st FIFA World Cup and will face their stiffest test so far when they lock horns with Brazil.

With many confident of Mexico bringing in some extra elements of surprise in today's game, WION's sports expert Ashley Westwood feels the team will be nothing but a bumbling amateurs.

"Brazil are far too much quality for the Mexicans. They are more balanced and aggressive on the ground."

"But Mexico can win the game if they get back to the way they played against Germany in the early stages. Really intense, closing down, and if they play in similar way then they can win, but they have very little chance," Westwood added when asked if Mexico can turn the tables in their favour.

Russia 2018 has been one of the most exciting and open World Cup so far, with all major teams including Argentina, Portugal and defending champions Germany being out of the tournament.

The smaller countries like Russia, Japan and Croatia have shown better coordination on the ground in comparison to the star-studded side.

So, when questioned which team is expected to clinch the title now, The English Footballer said the money can be put on Brazil or England.

"There are some good sides left in this World Cup. If you look at rankings then Switzerland are ranked 6th in the World.  But I think even England still got a great chance now as Spain have got out and they were one of the teams who were expected to reach the semi-finals. So to avoid them would be great."

"Brazil on the other side of the draw are also in fine form.  Even Belgium are giving tough competition to their opponents. So,  it can be any one's World Cup but England and Brazil are top contenders."