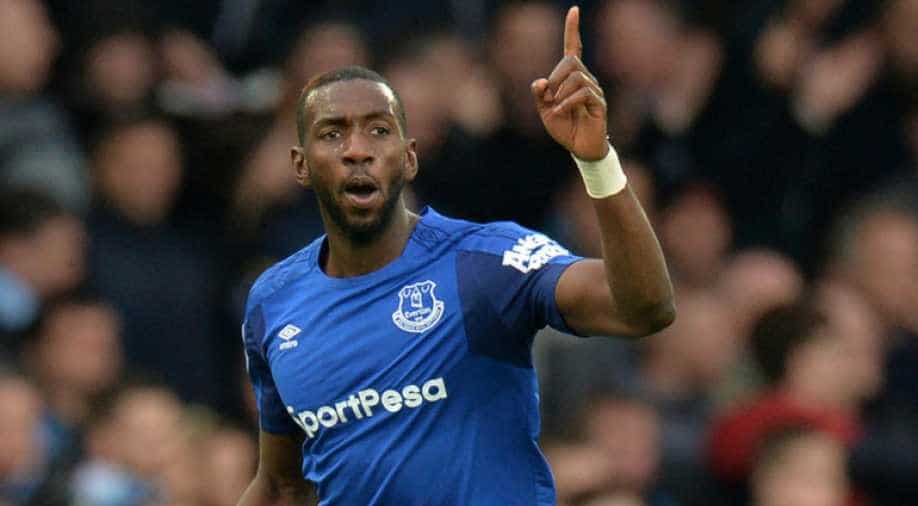 The Democratic Republic of Congo international struggled to nail down a spot in Everton's starting XI since returning last December and the move offers him a chance to regain his form and help Villa return to the Premier League.

"My main aim here is to get this club promoted. A club of this stature has to be in the Premier League," Bolasie told Villa's website.

Villa lost their ever-present Premier League status in 2016 and were beaten by Fulham in last season's Championship playoff.

"I looked around both Villa Park and the training ground, and me and my family just said, 'wow'. It's Premier League everywhere you look," Bolasie added.

The transfer window in England closed on August 9 before the start of the Premier League season, but lower division clubs are allowed to complete loan deals and free transfers before the end of the month.

Former English and European champions Villa are fifth in the Championship after four games.