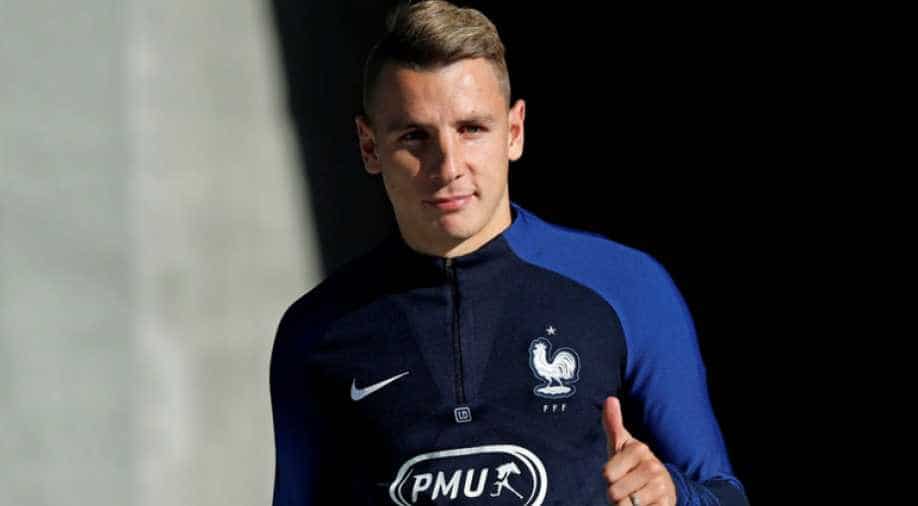 The 25-year-old France international joins Everton after two seasons in Barcelona, where he made 46 appearances across all competitions, as the Nou Camp outfit won the La Liga last term and retained the Spanish Cup.

"I want to show my best football here and discover the best league in the world. Everybody loves the Premier League. I am loving the fact I am coming here," Digne told Everton`s website.

"I am not afraid, I am excited. For me, it is a new challenge to discover a country, a league, people and a great club such as Everton. It is fabulous."

"He is a high-quality player, aggressive, with good technical ability and... he has demonstrated his clear quality in Barcelona," Silva said.

"Lucas is a player who will add competitiveness in a position where we only had Leighton Baines last season and he is accustomed to winning. This is his mentality having captured titles in his career and having these on his resume."

Everton travel to Wolverhampton Wanderers in their opening league match on Aug. 11.