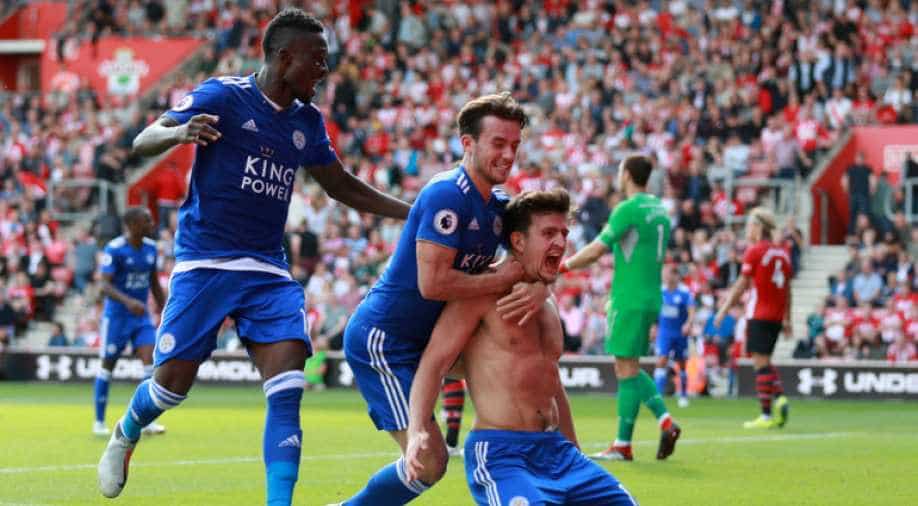 Southampton had failed to score at home in four of their last six games, but after a goalless first half, fullback Ryan Bertrand broke the deadlock with a thunderous strike from the edge of the box.

Hojbjerg's foolish dive and subsequent dismissal for his second yellow card handed the initiative to the visitors and Maguire sent a low shot into the bottom corner for the winning goal in stoppage time.