EPL: Bournemouth fight back for 2-2 draw with Everton 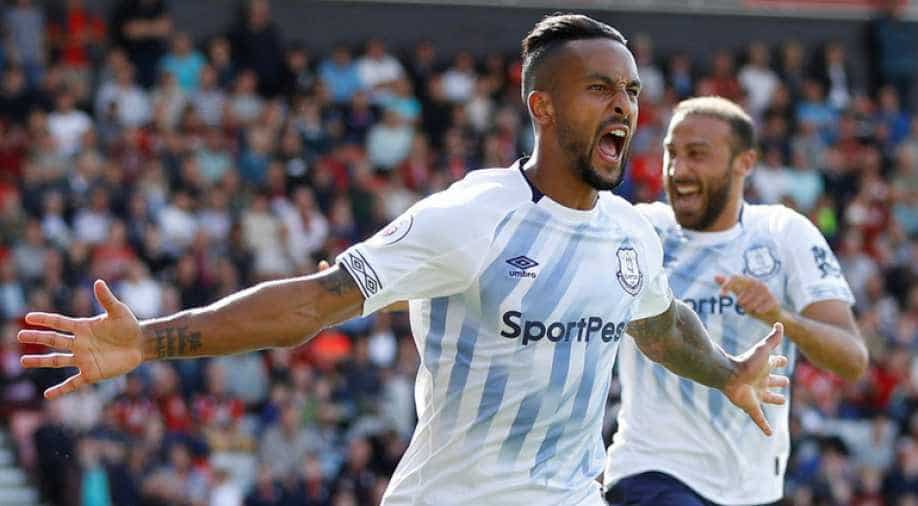 Bournemouth fought back from two goals down to earn a 2-2 draw with Everton in a dramatic Premier League match on Saturday as both teams ended with 10 men but with their unbeaten records intact.

Everton recovered from the first-half sending-off of their new forward Richarlison, who aimed a head-butt at Adam Smith just before the break, to take a 56th-minute lead through Theo Walcott.

The home side, though, were also reduced to 10 on the hour when Smith was sent off for bringing down Walcott in full cry, and Michael Keane's header put the visitors two up.

But Bournemouth, looking for a third consecutive win this season, battled back with Josh King converting a 75th-minute penalty before Nathan Ake prodded home the equaliser four minutes later.

Keane had to be taken off on a stretcher after a late collision left him with what looked a serious injury and 13 minutes of stoppage-time failed to separate the teams.