We are still in driving seat, says Joe Root after England's defeat in 3rd Test 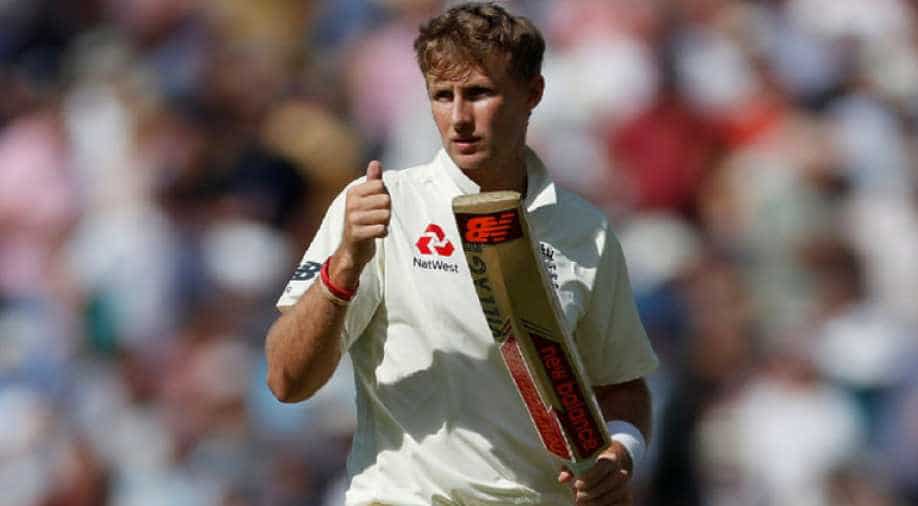 After being badly beaten in the first two Tests, India came back to beat England by 203 runs in the third Test

After beating England handsomely in the third Test at Tent Bridge, India's coach Ravi Shastri said there wasn't a "negative bone in the body" in the Indian team at the start of the crucial Test.

"The endeavour of this team is to be the best travelling team in the world and I believe they are almost there," India's coach Ravi Shastri said after India wrapped up the third Test on the fifth day in just over two overs.

After being badly beaten in the first two Tests, India came back to beat England by 203 runs in the third Test with Jasprit Bumrah and Virat Kohli emerging as India's heroes.

"This was clinical. When you look at all three departments, they stood up - as a batting unit, as a catching unit in the field and as a bowling unit. So, you can't ask for anything more," Shastri said, adding," I think this has to be the best."

"The bottom line with this team like I said before the start of the Test match is there's not a negative bone in the body," Shastri declared.

"We are definitely in the driving seat as far as the series goes. We are a very good side at bouncing back from a tough couple of days," the England captain said.

Root who failed to make an impression in the Test lauded Jos Butler's ton, terming it as a "great example and a lesson to the rest" as he backed his team to make a comeback in the next Test which starts on August 30th at  Southampton.

"I fully expect England to come back to Southampton, refreshed, ready to go and hopefully take an opportunity where we can wrap the series up," Root said, adding,"I am determined to get things right at Southampton."