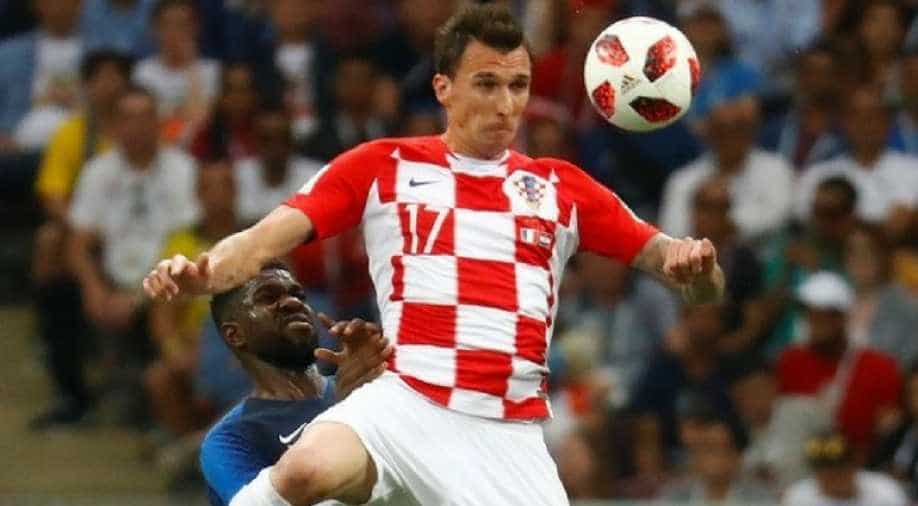 Mario Mandzukic is the latest footballer to join the retirement list as the Croatia striker announced to hang up his boots from international football almost a month after helping his country reach the World Cup final for the first time.

The 32-year-old Juventus forward scored 33 goals for Croatia, in 89 appearances since his 2007 debut.

Mandzukic netted three goals in his team’s run to the World Cup final in July, where they fell to a 4-2 defeat by France.

“There is no ideal moment to retire. If possible, we would all play for Croatia until we die, since there is no prouder feeling, but I feel this moment has come for me — now,” Mandzukic said.

“I’ve given my best for Croatia, I have contributed to the biggest success of Croatian football … As of today, my place is alongside you — among the most loyal Croatia fans.”

Apart from two World Cups, Mandzukic also represented Croatia in two European Championships and was named the nation’s Footballer of the Year in 2012 and 2013.