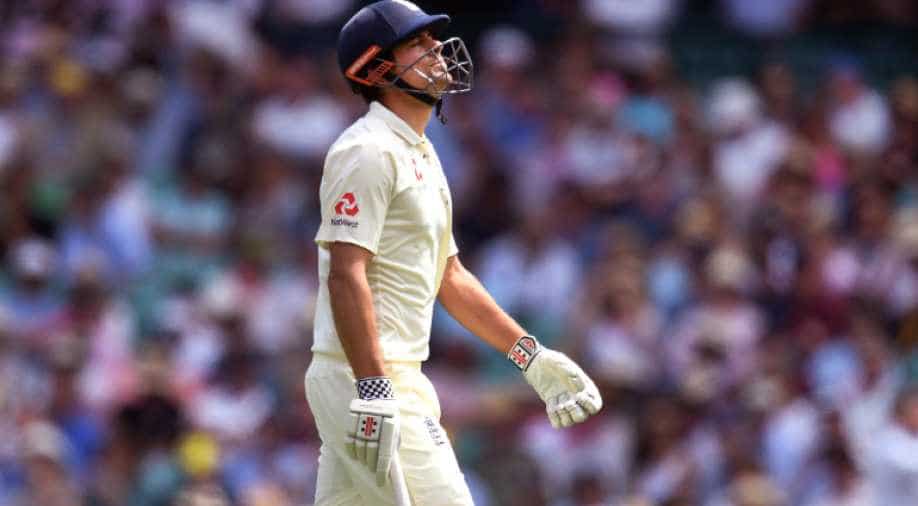 England's Alastair Cook became the sixth batsman to score 12,000 test runs with a single off his pads after lunch on the fourth day of the fifth Ashes test against Australia on Sunday.

The 33-year-old, who scored 244 not out in the fourth test in Melbourne last week, received an ovation from the crowd after passing the milestone in the third over of England's second innings at Sydney Cricket Ground.