Cincinnati Open: Simona Halep waits out the rain to reach 3rd round 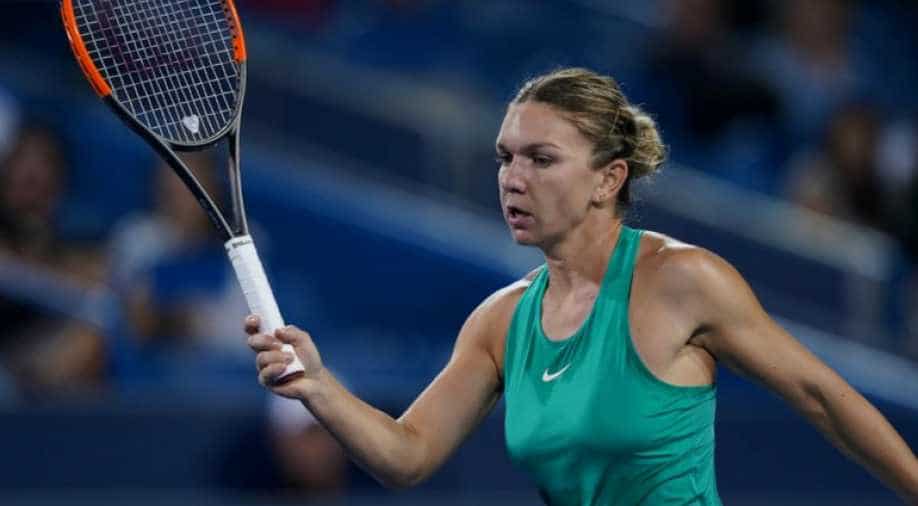 Top seed Simona Halep, who was two games away from reaching the third round at the Cincinnati Masters when rain forced an overnight delay, returned on Thursday to wrap up a 4-6 6-3 6-3 win over Australian Ajla Tomljanovic.

The conclusion to the match was delayed again on Thursday by about four hours but when the red-hot Romanian finally returned to the court, she wasted little time sealing the deal.

World number one Halep will not have much time before her round of 16 clash against Australian 16th seed Ashleigh Barty, as the duo are scheduled to cap the evening session.

Halep owns a 1-0 career record against Barty, with the win coming last week in the semi-finals at Montreal where the French Open champion went on to capture her third title of the season.