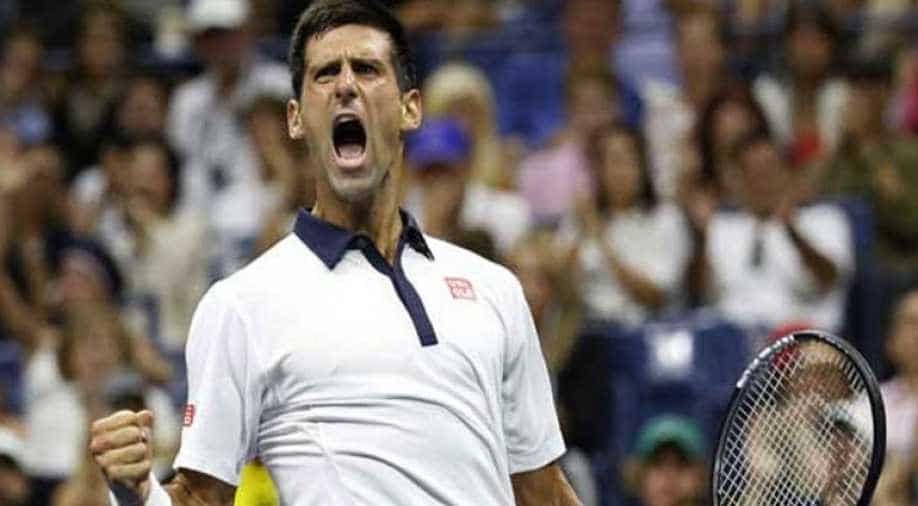 Haase, who last week kicked off his North American hardcourt swing by reaching the Toronto quarter-finals, converted six of seven break point opportunities to get by world number three Zverev in a match lasting two hours and 25 minutes.

World number 55 Haase improved to a 2-2 career record against Zverev, including victories in their last two meetings.

"We've played four times now," Haase said. "The first time he literally kicked my ass... That was the tournament where he actually came up. And, yeah, since then he's come a long way.

"And now I was there twice physically, mentally and game-wise I was there. And we have to be a little bit lucky, as well, against these top guys."

Haase will face Pablo Carreno Busta in the third round after the Spanish 13th seed beat Bradley Klahn 6-4 6-4.

The 10th-seeded Serb, who has reached the final five times, suffered stomach problems during the match and was tended to by a doctor during the second set.

"I didn't have a great night and wasn't feeling that well for the first set and a half," Djokovic said. "I kind of made it through, and with the help of the doctor and God, I'm just happy that I managed to overcome the challenge."

Djokovic returned to wrap up the second set and raced into a 5-0 lead in the decider before serving out the match. Djokovic will next face fifth seed Dimitrov.

Former champion Marin Cilic of Croatia, competing in Cincinnati for the first time since lifting the trophy in 2016, beat Romanian qualifier Marius Copil 6-7(4) 6-4 6-4.