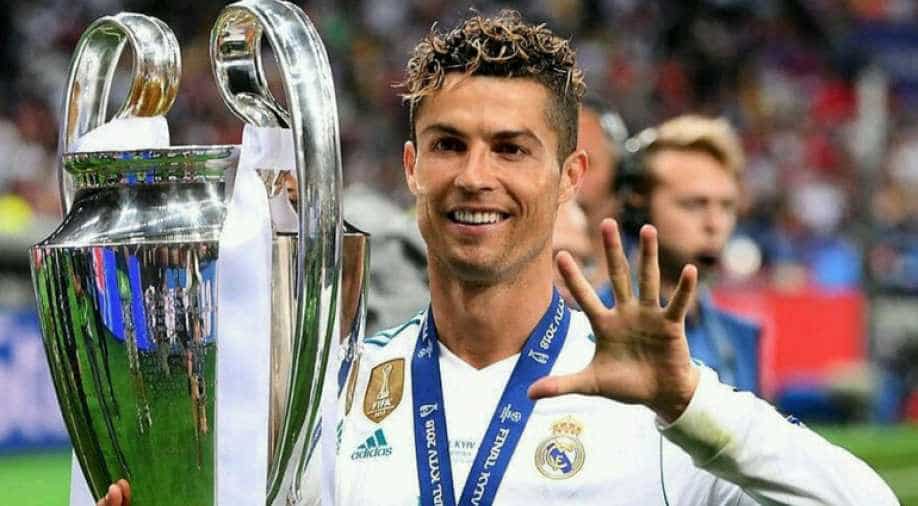 Manchester United's home, Old Trafford will welcome their former star Cristiano Ronaldo one more time as Man Utd and Juventus were drawn together in the same group for this season's Champions League.

The 33-year-old has spent six years at United, winning the Champions League in 2008 after that he moved to Real Madrid in 2009.

He will also come up against his compatriot Jose Mourinho, under whom he played during his time at Real.

Ronaldo has scored 84 goals in 196 appearances for Manchester United in his 6-year stay.

While he scored 311 goals for Real Madrid in 292 appearances, however, he is trying to net his first goal for Juventus in Serie A games.

Ronaldo's bicycle kick goal for Real Madrid away to Juventus in April won UEFA's vote for the goal of the season.

The goal also earned him a standing ovation from the Juventus crowd at the end of that game and Ronaldo said recently that their reaction partly influenced his decision to join the Turin side in a surprise move in July.