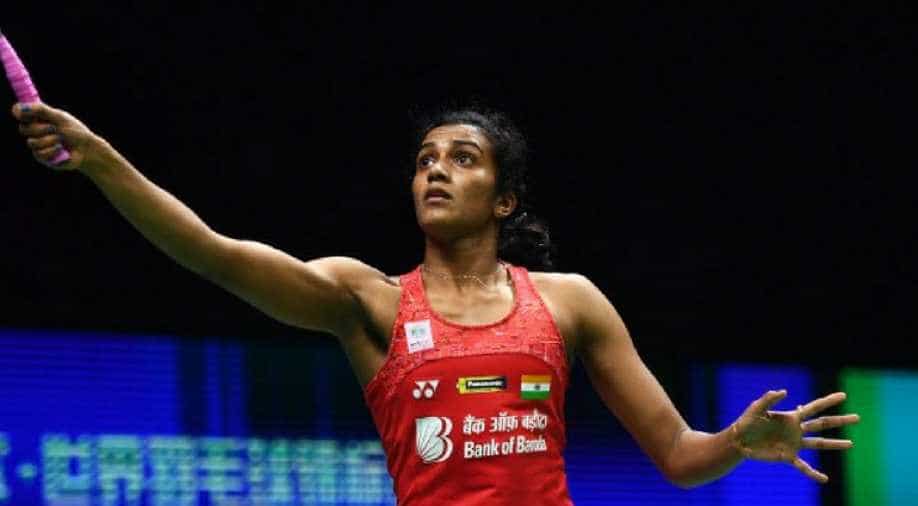 Carolina Marin of Spain dominated the final of BWF World Championships and defeated India's PV Sindhu to claim her third title on August 5.

Third seed Sindhu, 23, well known for her never-say-die spirit, initially edged ahead before Marin dragged her back to 16-16.

Sindhu hit into the net to allow Marin to capture the first game in 27 minutes and she took that momentum into the second to make history.

As well as disappointment at Rio 2016, Sindhu was beaten in last year's World Championships final by Japan's Nozomi Okuhara and had to settle for silver at this year's Commonwealth Games too.

Earlier, Sindhu defeated Japan's Akane Yamaguchi 21-16, 24-22 in the semi-finals to enter the finals.