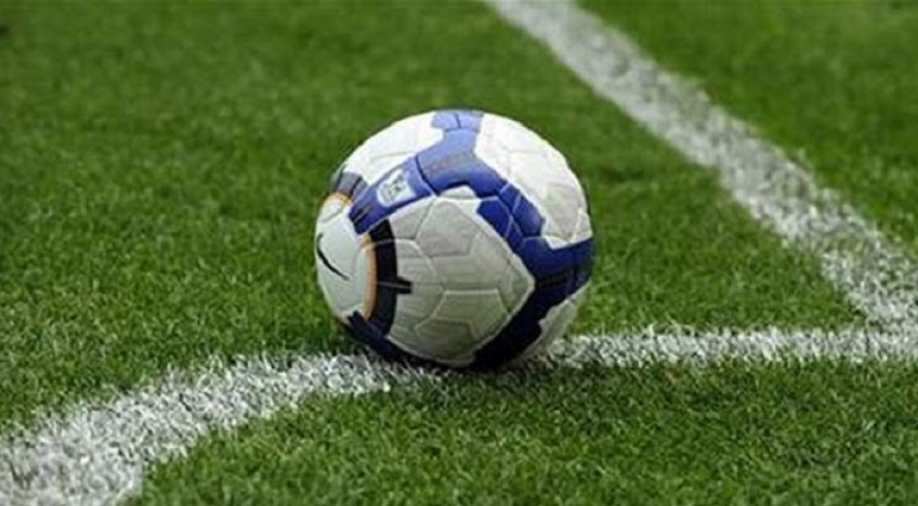 A football fan blacklisted by Russian authorities for bad behaviour was granted a document allowing him to attend World Cup matches, while several other fans have skirted a stadium ban, Reuters has found.

Russia has vowed to crack down on crowd unrest ahead of the World Cup, to be held from June 14 to July 15, and to weed out troublemakers by screening fans.

However, documents seen by Reuters show that Pavel Cherkas, a 32-year-old fan who was blacklisted last year for being drunk at a match, applied for and received a World Cup fan ID after the ban had taken effect.

Cherkas, who has attended matches despite being banned by the Interior Ministry, showed Reuters his World Cup fan ID, a document that is mandatory to attend matches and proves he has been approved by Russian authorities.

After Reuters asked the Ministry of Communications and Mass Media, which oversees the fan ID programme, how a blacklisted fan was cleared to attend the World Cup, Cherkas was informed his ID had been revoked, without explanation.

The ministry said a fan ID can be cancelled to ensure security or public order, or if it receives information about violations by spectators at events in or outside Russia.

Russia has pledged to curb stadium violence at the World Cup, hoping to expunge memories of brawls between Russian and English fans in Marseille during the 2016 European championship.

Fans say authorities have cracked down on hooligans in recent years and violence is less prevalent. But Russia still wants to show it is taking action and has launched a fan blacklist, which contains more than 400 names, although few violent cases.

However, Reuters has found that the authorities have not been systematically enforcing the list.

"I`m not saying the government is wrong in banning fans," said Cherkas, smoking at a picnic table in central Moscow.

"But if they do, they should do so effectively."

Reuters did not find other cases of blacklisted fans obtaining World Cup fan IDs and could not establish how widespread the problem was. Another blacklisted fan said his ID application had been rejected.

The dates on Cherkas` ban were amended this month in what the interior ministry told him was a mix-up with another fan. His ban, which was to expire during the World Cup, is now listed as lasting until May 21. It remains unclear whether he will be granted another fan ID to attend two World Cup matches taking place on dates covered by his initial ban.

Nine blacklisted fans, including Cherkas, said they had regularly skirted the ban. Reuters reporters saw one of them at a match last month, while others provided photographic evidence of themselves attending sporting events while banned.

FIFA and the World Cup local organising committee referred questions about how a blacklisted person could obtain a fan ID to the communications ministry, which said the document was issued at the discretion of federal security authorities.

Two Reuters reporters witnessed a blacklisted fan enter Moscow`s Spartak Stadium, a World Cup venue, for a Russian Cup match last month. With a ticket bearing his name in hand, the fan, a man in his mid-20s wearing red Air Jordan running shoes and a black beanie, made his way into the venue unobstructed.

The reporters remained with the fan, banned from attending sporting events last year for having lit a flare at a Russian Premier League match, throughout the match and left the stadium at the same time. He was not approached by stadium or security officials, nor was the name on his ticket checked.

At the stadium, he flipped through pictures on his iPhone of sporting events he had attended while banned, including Russian Premier League matches, an international soccer friendly, and a match at the 2017 Confederations Cup.

Reuters was able to contact 117 people on the blacklist, which contained 423 names as of March 20. Thirty-two agreed to speak, all but one under condition of anonymity.

Although the authorities have not been rigorously enforcing the list, they have taken some steps against hooliganism.

Police visit some fans known to authorities even though they are not officially banned. Some have been asked to promise not to disrupt the World Cup.

"I pledge not to organise or take part in fights, illegal actions and mass riots at sports facilities or on the territory of the Moscow region," a form handed by police to one fan read.

But the blacklisted fans are not Russia`s most violent.

More than a third were included for lighting flares, smoke bombs or firecrackers or attempting to do so. Another 20 percent were banned for public drunkenness. One was blacklisted for kicking another fan.

Loopholes in the blacklist law make it hard to enforce.

Although meant to keep problematic fans out of stadiums, the law does not outline the events where identification is mandatory or where ticket holders must be checked against the blacklist. In any case, few events require identification.

"Many people were preventively included on the blacklist ahead of the World Cup for one reason or another. The authorities probably fear provocations," said one fan, banned for tossing a flare at a Moscow stadium.

"At the police station, we were told there was an order to come up with a percentage of blacklisted fans."

The Interior Ministry did not respond when asked whether it had ordered a certain number of fans to be banned or whether it knew that some blacklisted fans regularly attended matches.