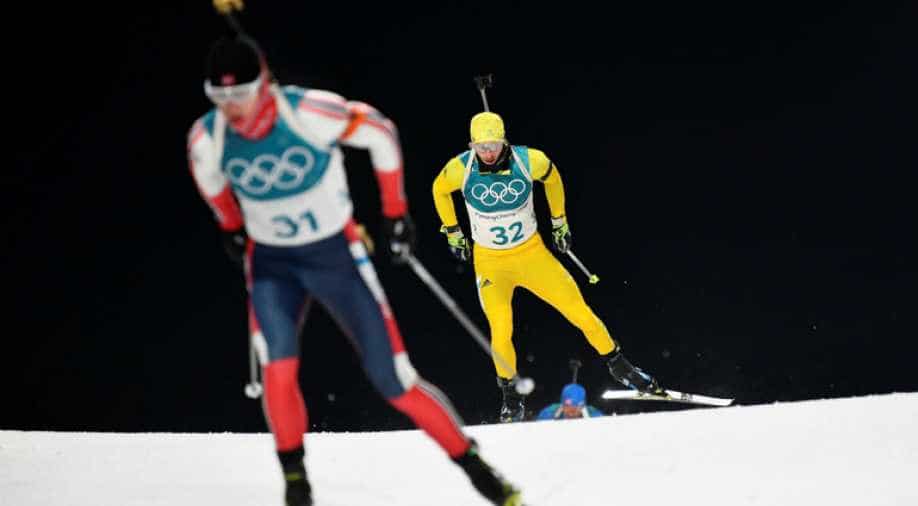 Sweden's Olympic biathlon champion Peppe Femling was injured in a freak accident when one of his ski poles went through his calf muscle as he dived to avoid a car ahead of a competition on Thursday.

The 26-year-old, who was part of the Swedish relay team that sensationally won a gold medal at this year's Pyeongchang Games, was warming up for a roller-ski event in Lysebotn in Norway when he had to jump into a ditch to avoid colliding with the car.

He was airlifted to hospital where the ski pole was removed from his calf.

"The pole stuck out one metre the other side," coach Johan Haeggstroem told news agency TT, adding that Femling was in good spirits following a successful operation.