Ben Stokes found 'not guilty' in the infamous nightclub brawl 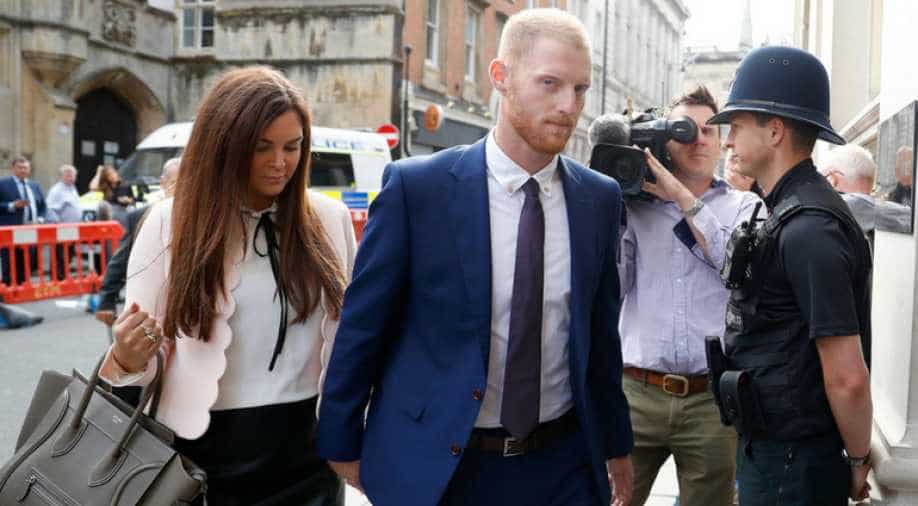 England cricketer Ben Stokes on Tuesday has been found 'not guilty' of affray after a fight near a Bristol nightclub, that saw him knock a man unconscious.

A jury at Bristol crown court acquitted the 27-year-old all-rounder after he gave evidence saying he had acted in self-defence.

Ryan Ali, who was knocked down, was also found not guilty of the same charge.

During the six-day trial, the court heard the incident described as "a sustained episode of significant violence" from Mr Stokes who had "lost control".

The fight happened several hours after England had played a one-day international against the West Indies at the County Ground in the city.

As per sources, Stokes and Ali shook hands on leaving the dock.

His acquittal means Stokes will be available for the third Test against India which starts on Saturday.