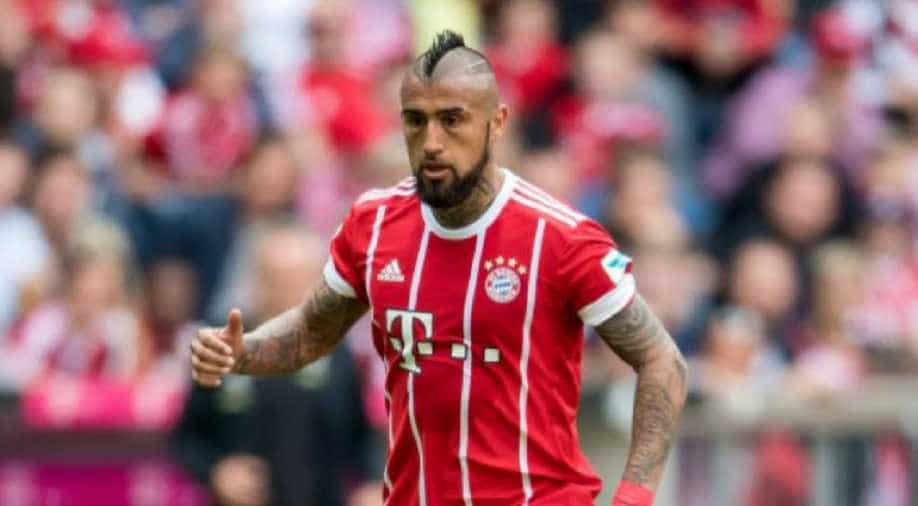 Barcelona have completed the signing of Chile midfielder Arturo Vidal for an £27 million transfer amount after agreeing to personal terms, the media reported on Friday.

However, the official announcement is yet to come.

The reports also claimed that Vidal met Barca officials and has already passed his medical after being granted permission to leave by new Bayern coach Niko Kovac.

Bayern chairman Karl-Heinz Rummenigge gave hints that the club would look to reduce the star-studded squad. He said that they have too many midfielders.

Vidal would reportedly receive a three-year contract and earn around nine million euros per season with the Spanish giants.