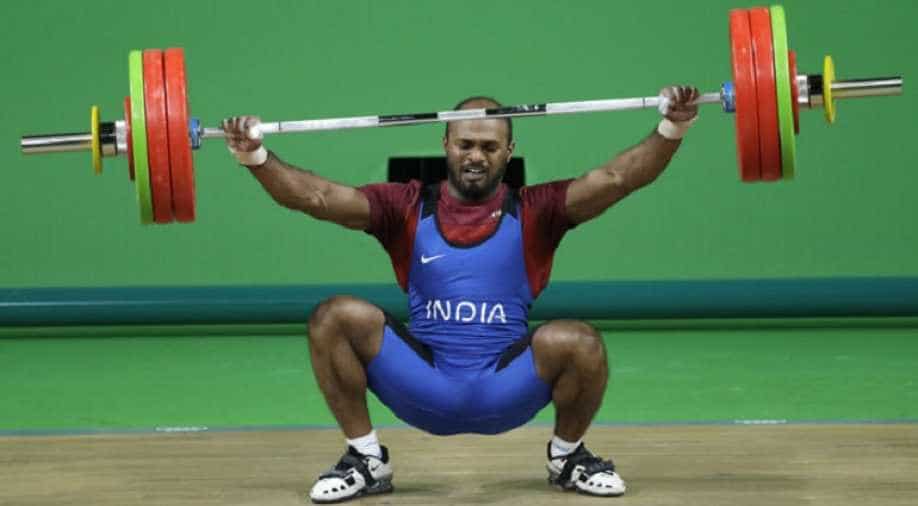 Ajay Singh finished a creditable fifth with a personal best effort while his senior compatriot Sathish Sivalingam got injured during the men's 77kg category weightlifting competition to end at 10th in the Asian Games here today.

Commonwealth Games gold medallist Sathish, who holds the national record of 339kg, suffered a thigh injury during a failed attempt of 178 kg in clean and jerk to eventually lift a total of 314kg (144kg + 170kg).

The 21-year-old Ajay, who had won a bronze medal in the Asian Youth and Junior Weightlifting Championships, did better than his compatriot but his total lift of 327 kg (145kg+182 kg) was not enough for a podium finish.

Ajay, however, bettered his earlier personal best of 326 kg which he lifted during the Senior National Championships earlier this year.