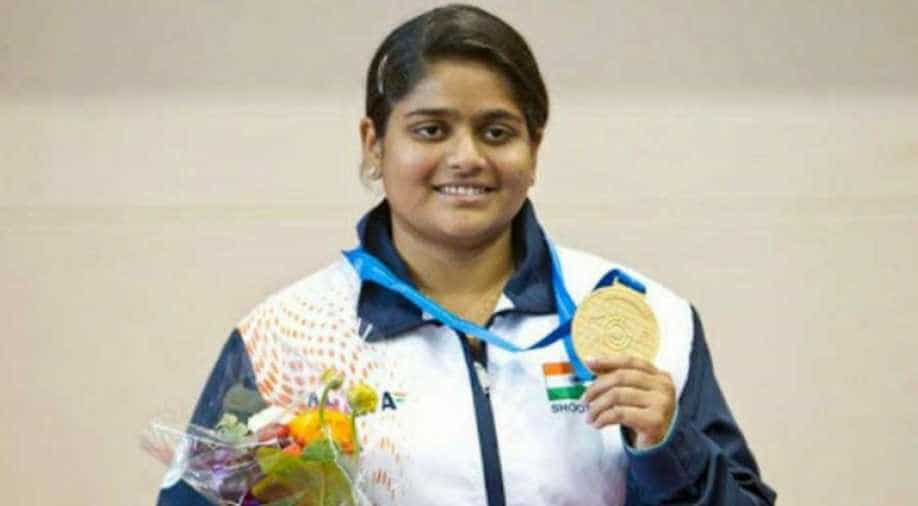 India's shooting contingent continued its medal run as it is India's 11th medal at the Games so far, adding to the existing three golds, three silvers and four bronze medals.

Meanwhile, Manu Bhaker, who topped the qualification rounds, could only finish sixth in the final after recording a score of 16/30.

First time we see @RaninderSingh on the range and we have a Gold. #RahiSarnobat @WIONews pic.twitter.com/cYdFs9ga5E

After battling a major elbow injury in 2016, veteran shooter @SarnobatRahi makes a resounding comeback with her?medal winning performance in the 25m Pistol event at the #ASIANGAMES2018⁠.
Kudos to her for taking forward Indian shooting's successful run in Jakarta!?? pic.twitter.com/0UUQzxQ5ie

She was clearly disappointed after her performance as she shot 2/5 in the last two elimination series and had to exit.